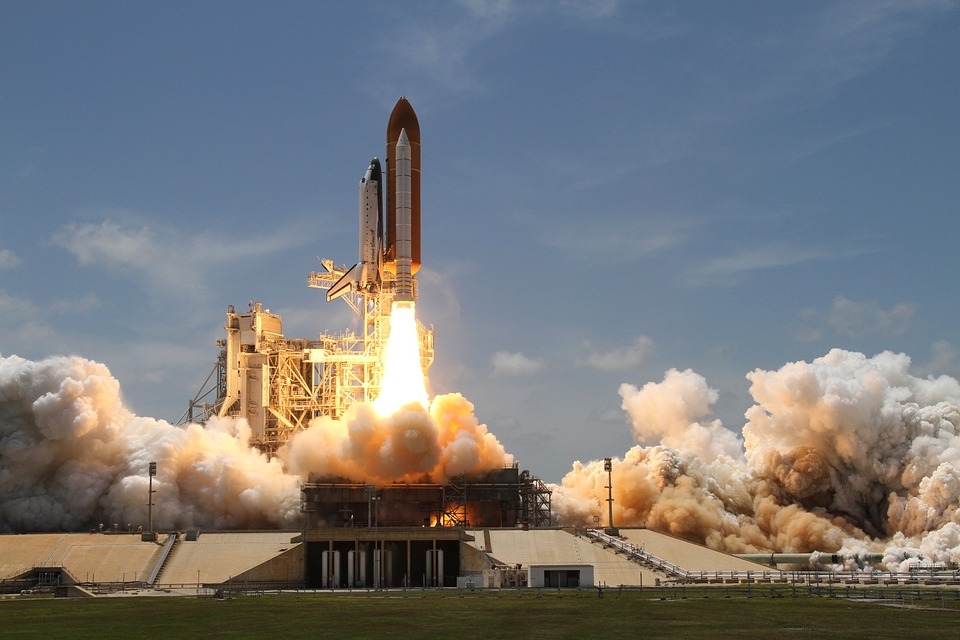 The continuous interest in studying the entities and phenomena that lie beyond the Earth has enthusiasts and scientists paying close attention to any breakthrough. However, there will always be instances where experiments could go wrong, and NASA has recently experienced such instance.

Express reports that the space agency’s moon-bound Space Launch System has experienced a technical failure during one of their tests at the facilities in Alabama. This technical failure was captured on video by NASA Administrator Jim Bridenstine which he shared on Twitter, where the rocket was beginning to malfunction under pressure. The top half of the rocket was beginning to collapse on itself while flakes were falling to the ground. This is suddenly followed by a loud noise, and then the rocket collapses on itself entirely, splitting wide open.

The explosion that occurred ejected the material from inside the rocket, while the hole on the side of the SLS is exposed.

While it may seemingly look dangerous, to the space agency officials, this was a success, as Bridenstine tweeted the video with the caption “liquid hydrogen test article tank to failure - the tank withstood more than 260 percent of expected flight load before buckling and rupturing.”

The liquid hydrogen pressure test that they conducted took up to five hours straight. The space agency then applied hydraulic pressure onto the test rocket. The SLS has passed all the safety tests the agency has conducted, and this failure was an indicator of how much the rocket can be able to take which is still good news.

Meanwhile, Tesla CEO Elon Musk previously had quite a verbal exchange with Bridenstine regarding the SpaceX starship and their efforts in this solo project. Bridenstine said via Twitter that NASA hopes that the same level of enthusiasm “focused on the investments of the American taxpayer.”

Musk then responded, saying that the resources from SpaceX will mostly be for the Commercial Crew program, even noting that they are going as fast as they can. Musk also pointed out that NASA’s own efforts in building a ship to get to the moon. Along with SpaceX, aircraft company Boeing has also made progress in the same program despite the many setbacks the program has faced.