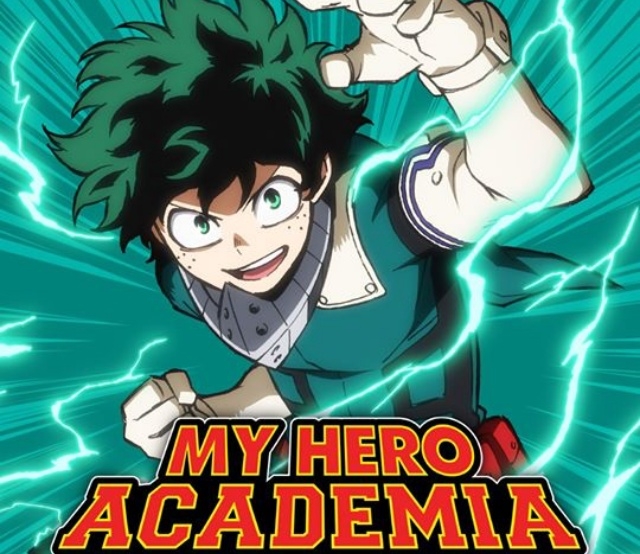 “My Hero Academia” chapter 267 will continue with its Paranormal Front Liberation arc where the heroes are working together to get rid of the villains. They have been raiding hideouts, mansions, tunnels and more where their enemies have set up camp and discreetly carrying out their illegal deeds.

The raids began after Hawks’ successful planning of sending out spies or undercovers to infiltrate the enemies’ lairs. Because of this, the heroes are able to finally carry out the attacks and end their wicked activities.

Hawks battled with Twice and he was able to defeat him after an intense battle. He was also fighting with Dabi in the previous “My Hero Academia” chapter 266 so he has been dealing with two skilled villains at the same time but luckily, he can dodge their attacks and even overpowered Twice and now he only has to deal with Dabi.

Now, in “My Hero Academia” chapter 267, Hawks realized that he could be beaten by Dabi due to his situation so his next move was to escape. Hawks stabbed Twice’s real body so he is unable to make a new clone but Dabi’s powers are overwhelming so it seems he will need help from the others.

Rikiya Yotsubashi code name Re-Destro is in a situation where he can’t do anything and would be easily captured by if no one from his side will arrive on time to help him. But then, this situation is favorable for the heroes so fans are hoping he would be found and caught before the other villains help him.

It was predicted that Shiharaki would finally appear in “My Hero Academia” chapter 267. Shigaraki’s arrival will open a new chapter of this war. This is the time when everyone will see how strong he has become and how he commands Gigantomachia to his advantage. Once this happens, a new battle may erupt until the climax is reached.

“My Hero Academia” chapter 267 will be released on April 5 as per Otakukart. Fans can read it on Weekly Shonen Jump issue #19. The raw scans will arrive earlier as usual and it will probably be on April 3.