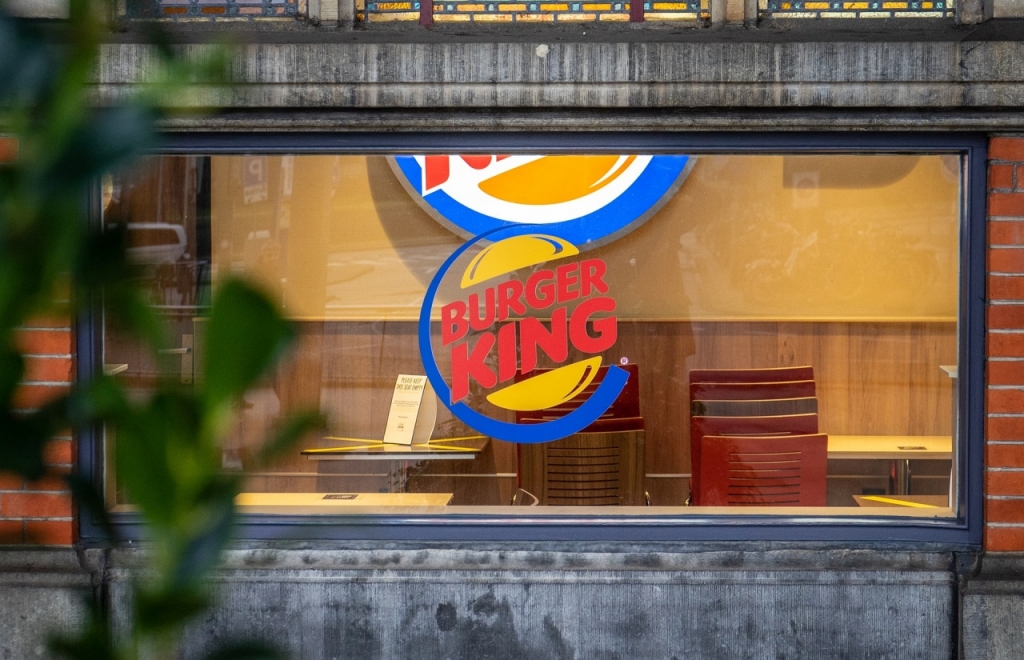 Burger King Brazil owner, Zamp SA, may be acquired by Mubadala LLC after it offered a 21% premium to take over. The franchise holder of BK’s Brazilian unit confirmed on Monday, July 1, that the Abu Dhabi-headquartered investment company tendered its offer to buy a stake in the company.

As per Reuters, based on the securities filing, Mubadala placed a bid of 7.55 Brazilian real or $1.47 per share to acquire 45.15% of Zamp. the Emirati state-owned holding firm’s bid suggested a 21% premium according to Friday's closing price of R$6.22.

Previously, Zamp was operating as BK Brasil Operacao e Assessoria a Restaurantes S.A. in the country, and it is the master franchisee of Burger King in Brazil, which runs around 850 stores here.

It was reported that the shares of Zamp surged to nearly 19% shortly after it was announced that Mubadala Capital offered to buy a controlling stake in the company. In mid-afternoon trading in Sao Paulo, Zamp its stake shot up to 18.9% at R$7.40.

Moreover, Brazil Journal reported that Mubadala closed late last week with a value of R$ 1.68 billion on the Stock Exchange, and the share price was at R$ 6.22. At the height of the COVID-19 pandemic, particularly in December 2020, its capital increase was R$10.80.

According to the publication, Mubadala already owns five percent of Zamp SA’s capital, so if its latest bid offer is accepted and if the transaction is successful, the deal will ultimately bring its control over Burger King Brazil to 50.1%.

The Brazilian unit of BK said that its board is now reviewing the terms of the sovereign wealth fund of the United Arab Emirates proposal. The fast-food chain company will later release a prior opinion in 15 days.

Meanwhile, Burger King Brazil’s biggest shareholders are major companies that include Atmos Capital which owns a 10% stake, Restaurant Brands International (RBI) holds 10%, Vinci Partners with 6.4%, and JP Morgan Stanley which owns 9.35%. For its newest bid on Zamp, JP Morgan is serving as Mubadala’s advisor, and it is working with Trindade Advogados for this deal.