Monkeypox: One reported case of the virus found; Signs and symptoms 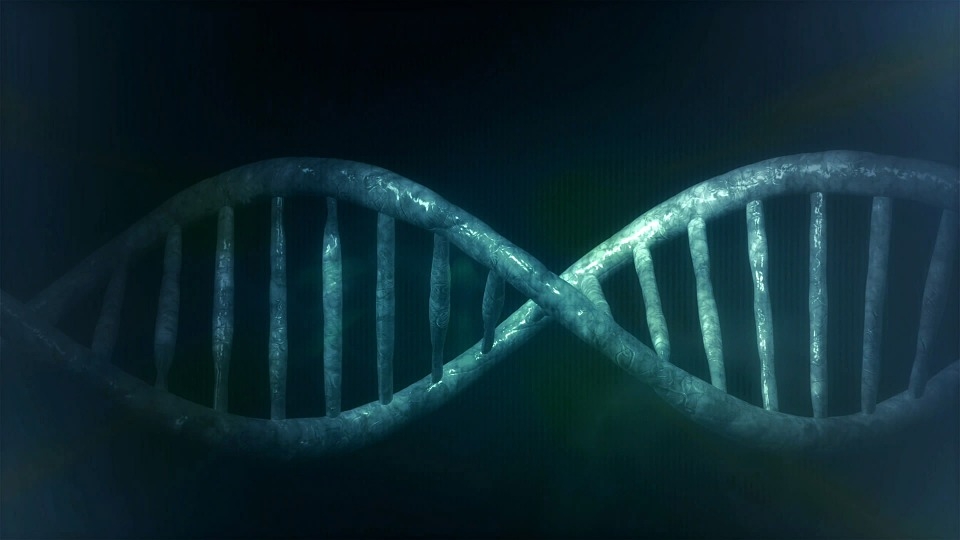 The disease known as monkeypox has surfaced recently due to one reported case found in the United Kingdom. This would be the second time in two years that cases of this disease have been reported in the country again.

The Independent reports that the patient contracted the disease after traveling to Nigeria. They were immediately transferred to the infectious disease center in London. Public Health England stated that they are also working to contact the people who were on the same flight as the patient as well as people whom the patient came into close contact with. They are prepared to take precautionary measures and monitor them in the possibility that they also contract the disease.

The first case of monkeypox in the United Kingdom was in September of 2018, where three people were infected with the virus. Two out of the three people had also come from Africa while the third was a healthcare worker who attended one of the first two cases.

However, the PHE further stated that the monkeypox virus is not very contagious and thus does not spread easily between people. It usually poses a low risk to the general public. Patients who have been infected by this disease normally recover after several weeks. However, there have been some cases where it was fatal.

PHE consultant microbiologist Dr. Meera Chand stated, “PHE and NHS have well established and robust infection control procedures for dealing with cases of imported infectious disease and these will strictly be followed to minimize the risk of transmission.”

The symptoms of monkeypox include fever, swollen lymph nodes, chills, fatigue, muscle pains, back pains, and chills. As the disease progresses, rashes will begin to form and it usually starts with parts of the face before it spreads to other parts of the body. The rash will eventually change into spots or scabs that eventually fall off.