Dolce & Gabbana versus Diet Prada in a $600 million defamation lawsuit

Online Business Ideas for a Post COVID19 World in 2021

How to Know If You Have a Medical Malpractice Case 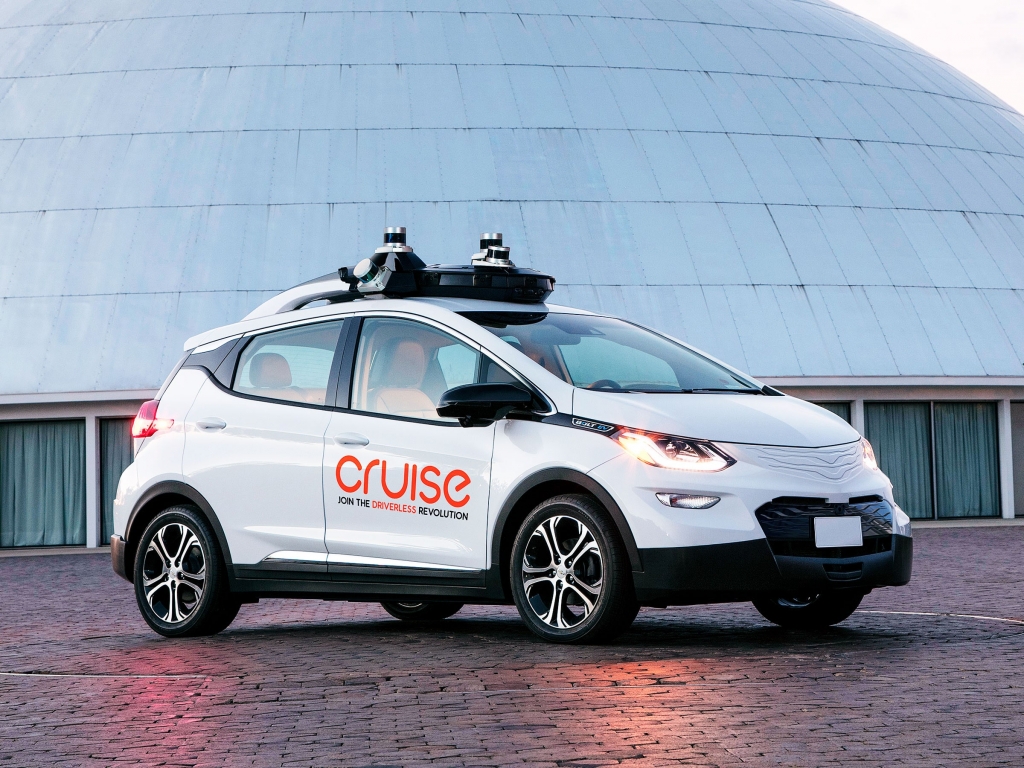 Cruise and GM will use Microsoft's Azure cloud computing platform to help develop vehicles and services.

It was not divulged how much Microsoft infused in the equity investment and how large of a stake it will receive in Cruise. GM will retain a majority stake in Cruise.

Cruise and GM will use Microsoft's Azure cloud computing platform to help develop vehicles and services.

Institutional participants in the $2 billion equity investment include Honda, already a major partner in Cruise.

In 2018, Honda announced that it would invest $2 billion over 12 years in Cruise. Honda's participation in the latest round of investment is in addition to that.

Honda had collaborated with GM in developing a self-driving car, called the Origin, for taxi and delivery services.

GM announced last fall that it will build the Origin at its Factory Zero in Michigan,which is being modified to build only electric vehicles.