Microsoft Surface Book 3: These features will make the machine the best of its kind; Can it beat the new Apple MacBook Pro? 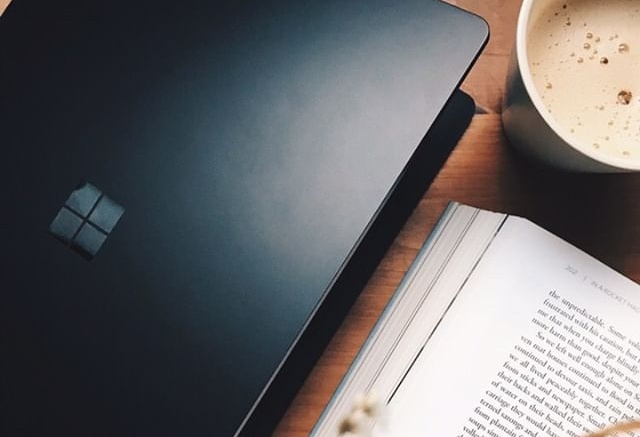 Microsoft Surface Book 3 is surely coming but its release date is uncertain though there are predictions that it will be out by October. Microsoft is still mum on its launch date but based on the company’s usual pattern of releasing its newest items, the date could be correct.

There is not much info about the Microsoft Surface Book 3 but leaked reports suggested that it will be the best machine of its kind. This means that it will be better than most laptops that are currently available.

Furthermore, the third-gen of the Surface Book is said to be suitable for both work and play thus it is almost the perfect machine for any function that it is intended to be used by its owner. With this description, here are the expected details that will make the machine one-of-a-kind.

Microsoft Surface Book 3 will be far better than the 2nd gen so it will naturally have the higher or latest NVIDIA graphics cards and Intel’s 10th gen processor called the Ice Lake. With this combination alone, it is easy to see why this machine would be an awesome machine that everyone will want to have.

Since this is the latest offering from Microsoft, the Surface Book 3 is expected to have the Thunderbolt 3 port simply because most of the modern gadgets have this now. As per Digital Trends, adding this to Book 3 will make it easier for users to connect any gadgets for fast and easy transfer of data.

Yes, it will, according to Forbes. It stated that Microsoft Surface Book 3 will surely feature a touch screen that is yet to be seen in Apple MacBook Pro. It further said that although the latest MacBook Pro promises to offer bigger screen, Apple is not focused on improving its macOS.

Forbes noted that most of the hardware and software in Apple Mac machines are have lock-in terms provided by iOS and often require subscription services whereas, this kind of support is automatic and free from Microsoft.

“Not so with the Surface Book and the rest of the Surface family,” Ewan Spence wrote. “These devices sit on the front line, clearly supporting Satya Nadella’s vision of cloud-first mobile-first computing that works alongside Windows 10, Microsoft’s cloud-based services, and the wide portfolio of mobile apps for Android and iOS.”