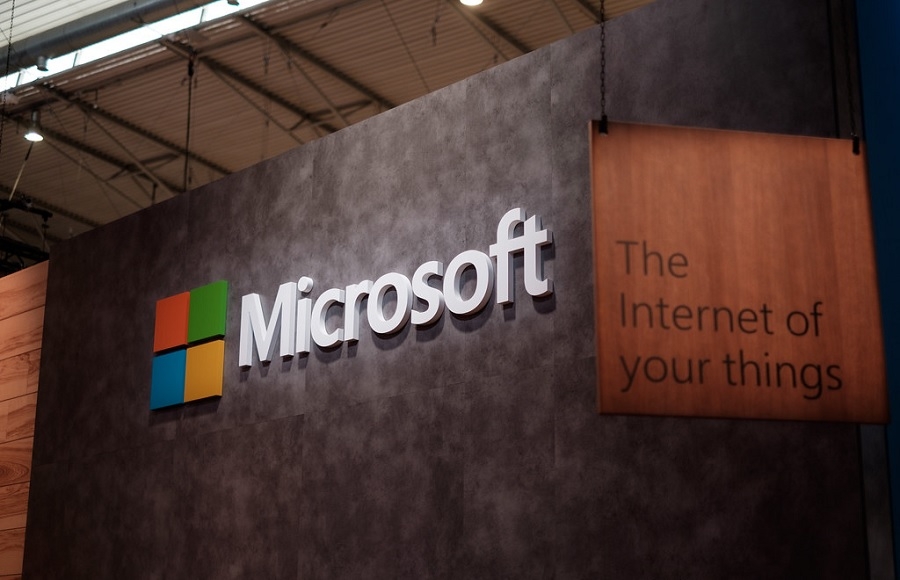 Microsoft made headlines recently as its proposed Activision Blizzard buyout of nearly $69 billion is undergoing heavy scrutiny from regulators worldwide. But CEO Satya Nadella said he is “very confident” the deal will be approved and added that this level of scrutiny is not surprising.

“Of course, any acquisition of this size will go through scrutiny, but we feel very, very confident that we’ll come out,” Nadella told Bloomberg in a recent interview. The CEO also seemingly repeated a recent statement from Microsoft’s gaming chief, Phil Spencer, that they do not consider the company to be the biggest name in the video game industry at the moment.

In Spencer’s earlier interview, he specifically mentioned Sony and Tencent as some of the biggest players in the industry. Nadella also name-dropped Sony and noted that the PlayStation maker has been on an acquisition spree in the last year. “So if this is about competition, let us have competition,” Nadella added.

Majority of the investigations the Microsoft-Activision Blizzard deal faces are focused on determining if the merger would adversely affect competition in the video game industry. While mergers and acquisitions typically go through this process, the concerns about this particular transaction have more weight, considering Activision Blizzard owns some of the biggest gaming franchises in the market, including “Call of Duty,” “World of Warcraft,” and “Overwatch.”

Sony was one of the companies consulted by regulators in Brazil, and the company said it is worried that the buyout would leave out millions of “Call of Duty” players on PlayStation. The company believes there is a high chance that it would eventually lose access to the first-person shooter series if Microsoft decides to make “Call of Duty” games exclusive to Xbox systems.

Activision has not directly responded to Sony’s concerns. But Microsoft has made multiple statements, claiming that it would not be the best business move to remove “Call of Duty” from PlayStation.

Meanwhile, Nadella also expressed confidence that Microsoft will be able to navigate through current economic concerns affecting the tech industry. The CEO said the supply chain constraints and global inflation are real issues Microsoft has to face. But Nadella referred to software as a “deflationary force” in times of economic uncertainties and inflation.

Photo by Kārlis Dambrāns from Flickr under Creative Commons (CC BY 2.0)