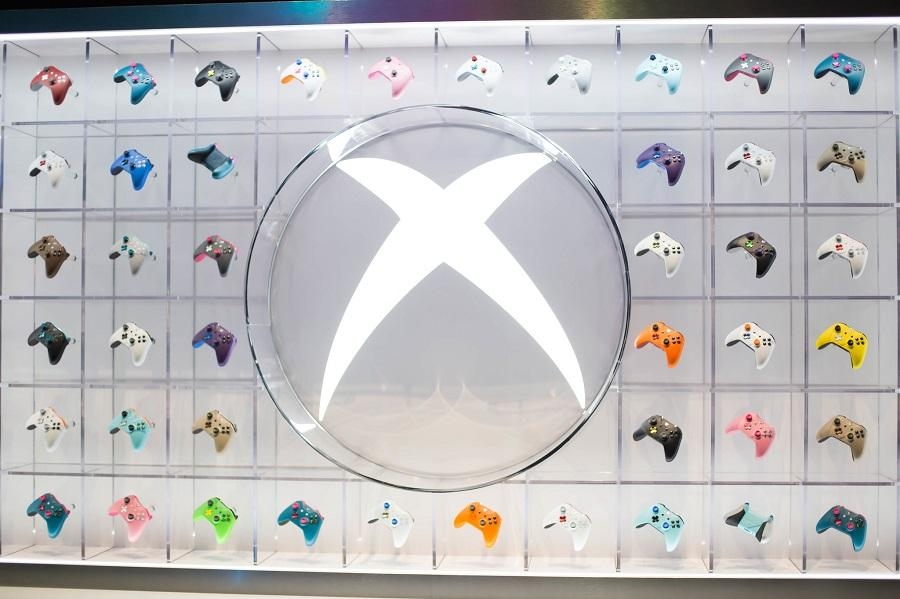 Microsoft managed to surprise many gamers with its massive acquisition deals that involved some of the most well-known studios in the video game industry. But Xbox chief Phil Spencer says the company is not closing its doors for more of these transactions while regulators are reviewing its deal with Activision Blizzard.

Microsoft completed its acquisition of Zenimax for $7.5 billion in March 2021, which made the AAA games published by Bethesda Softworks a part of the Xbox family. But an even bigger deal was announced not even a year later, when Microsoft confirmed its $68.7 billion acquisition deal with Activision Blizzard.

While in Japan for the Tokyo Game Show last week, CNBC (via VGC) asked Spencer if Microsoft will take a break from pursuing similar transactions while the Activision Blizzard acquisition is being reviewed by regulators around the world. Spencer said, “This is such a competitive market, I don’t think we get to press pause on anything.” He then pointed out that Tencent, as well as Sony, continue to make major investments in the gaming industry.

$MSFT's @XboxP3 talks #Tencent, #JRPG's, and @discord - and explains why it's not time to follow $SONY's hike in prices. #Xbox #PlayStation pic.twitter.com/BCIY0wE8Gt

Tencent and Sony gained 16.25% and 14.09% ownership of “Elden Ring” developer FromSoftware, respectively, in late August. Less than a week later, Tencent acquired a 49.9% economic stake in Ubisoft after a €300 million (~$296 million) investment.

“We strive to be a major player here,” Spencer said. He added that Microsoft will remain active in making investments, whether to existing Xbox-owned studios or new partners.

The Microsoft gaming chief also noted that meeting with developers and publishers is one of the reasons he likes coming to Tokyo, specifically mentioning Kojima Productions in the interview. Hideo Kojima appeared at the Xbox showcase last June to confirm his studio’s partnership with Xbox for a project that will utilize Microsoft’s cloud technology.

If such meetings with developers, publishers, and independent creators become merger and acquisition opportunities for Microsoft’s gaming business, Spencer said, “We’re active there too.”

The UK's Competition and Markets Authority (CMA) confirmed earlier this week that it is moving forward with a more rigorous investigation of Microsoft and Activision Blizzard’s deal. But earlier reports suggested that the former may have already anticipated that outcome.