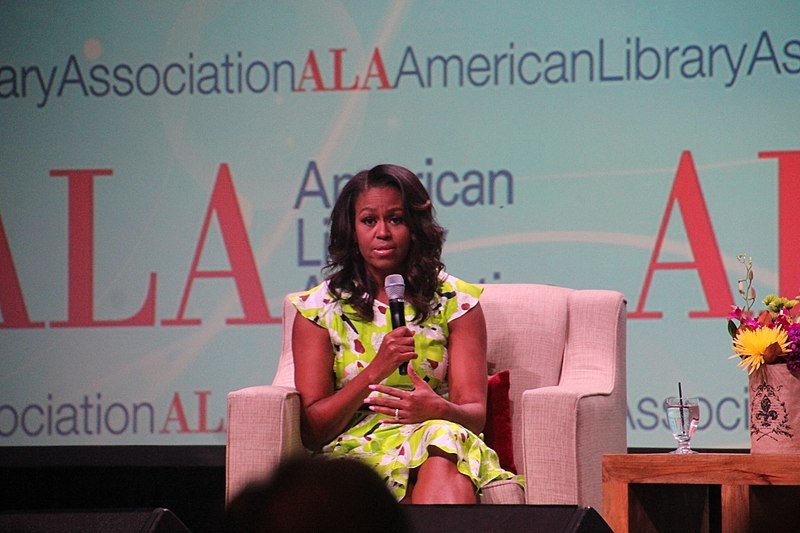 The coronavirus has since forced many organizations and electoral campaigns to resort to other methods of getting Americans engaged. This time, former First Lady Michelle Obama along with other celebrities are set to promote National Census Day this year, to get Americans to take part in the census.

A promotional video released by nonprofit organization For When We All Vote, launched by the ex-FLOTUS alongside Tom Hanks, Lin Manuel-Miranda, and other figures back in 2018, in partnership with media company ATTN, has the co-chairpersons urging Americans to take part in the census. The census is used by the government to allocate funds to schools, roads, bridges, and lunch programs to name a few. This is also used to determine how many seats a state will have in Congress.

According to Stephanie Young, who serves as the managing director for culture, communication, and media partnerships, Obama has always said that there is power when people get engaged and take part in the census. The organization’s goal was to get many Americans - particularly people of color and the youth, to become more politically engaged.

Because of the coronavirus, many organizations who are also advocating for people to take part in the census have resorted to digital means, through online parties via Zoom as well as teleconferences and videos of celebrities who are also supporting the movement.

Meanwhile, Obama served as a moderator in the Brooklyn stop of Oprah Winfrey’s 2020 Vision speaking tour, which sold out in the nine stops all over the country, with a different celebrity as a moderator. The First Lady has also received the distinction of having a sold-out speaking tour alongside Winfrey when she went on a speaking tour herself in 2019 to promote her book Becoming. Obama toured in 30 stops in North America and Europe, filling out large venues which is a feat that not many speakers are able to achieve when it comes to holding speaking tours, except for Winfrey and Obama.

According to the numbers, Obama’s speaking tour stops averaged $1.595 million and selling 13,176 tickets a night. The entire tour made upwards of $55 to $60 million.