Michael Schumacher health update: Where is the F1 champ after he allegedly received a stem cell treatment and being declared ‘conscious?’ 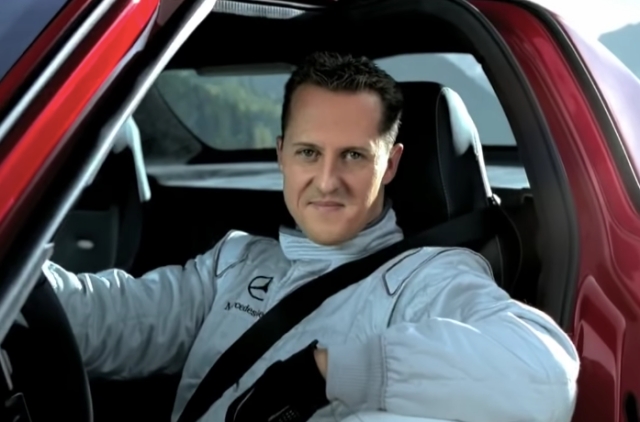 Michael Schumacher was said to have visited a hospital a few weeks ago, and based on the reports, he was there to get the stem cell treatment. The procedure did not take long as he was able to go home just a day after the procedure.

Where is Schumi after the reported therapy?

According to Le Parisien via the Independent, Schumacher was immediately transported home by ambulance a day after the stem cell therapy. As reported, he is now back in Switzerland and recuperating.

The nurse who attended to him also shared that the F1 champ is already awake or “conscious” when he was brought home. It is not clear, though, if Michael Schumacher was wheeled to the hospital unconscious, and he just woke up after the treatment, or she was only saying that he fell asleep during the procedure and woke up.

When the media tried to get information if Michael Schumacher really received the stem cell treatment, his family is not willing to talk. The hospital is not saying anything as well, but the doctor who supposedly performed the surgery recently commented on the reports because they were saying that what he did to the F1 racer was something “experimental.”

Dr.Philippe Menasche was said to have treated Schumacher at the Georges-Pompidou Hospital last month, and he clarified that although many people got positive results from his stem cell procedure, he can’t do miracles. The Daily Mail reported that the doctor was apparently offended when the media stated that his surgeries are experimental.

"'With stem cells, I do not perform miracles,” the doctor told the Italian paper La Republica. "My team and I are not doing an experiment, an abominable term that is not in line with a serious medical view.”

Meanwhile, Michael Schumacher’s family is hoping for good results from this treatment. The racing champ is healing from the brain injury that he sustained due to a freak accident while skiing in December 2013. The public has not seen Schumi since waking up from his coma in 2014.