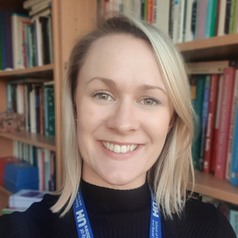 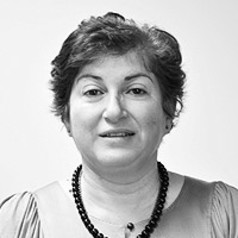 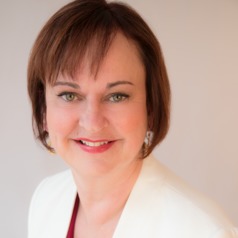 We have seen a dramatic change in health trends for young people in the last ten years. Across most wealthy countries, such as the UK, Australia and Canada, young people’s participation in health risk behaviours such as regular alcohol consumption and getting drunk has declined. In many ways this can be attributed to successful policy interventions.

However, against this backdrop of largely positive trends in health risks, concern over young people’s mental health has also grown. Worldwide, it is thought that between 10-20% of young people experience mental health disorders. The World Health Organization (WHO) reports that 50% of all mental health illnesses start in childhood (before 14 years), rising to 75% by mid-20s. WHO not only highlights the extent of this mental health issue but also the significant impact of poor mental health on young people’s future life chances.

Our latest report presents findings on the mental health and emotional wellbeing of 11-, 13- and 15-year-olds in England. The data was collected as part of the health behaviour in school-aged children (HBSC) study. HBSC is an international research project that uses a school-based survey to collect information on the health and wellbeing of young people in over 45 countries. We manage the HBSC study in England, and our recently published findings are based on 3,398 young people from secondary schools across the country.

The HBSC study is repeated every four years, which means we can look at how young people’s health, wellbeing and behaviours have changed over time. In England we have collected data from young people aged 11, 13 and 15 years during 2002, 2006, 2010, 2014 and 2018 – so we can examine trends spanning over 15 years.

It is important to recognise that most young people surveyed in the latest study reported good mental health and emotional wellbeing. Young people were asked to rate how satisfied they were with their life on a scale from zero to ten (where zero describes the worst possible life and ten describes the best possible life). Three-quarters of young people reported a score between seven and ten, which is thought to suggest high life satisfaction. The proportion of 15-year-old girls reporting high life satisfaction increased from 55% in 2014 to 64% in 2018. We also found that more than half (60%) of young people had a positive body image, stating that they felt their body was “about the right size”.

However, our findings show that a large portion of young people in England are struggling with poor mental health. Over a third (38%) of young people said that they “felt low” at least once a week – this is the highest proportion since the 2006 survey.

The strength and difficulties questionnaire (SDQ) was included in our survey as a measure of young people’s mental health. The SDQ identified over a fifth (22%) of young people were experiencing a high level of emotional problems. We also found that a quarter of 15-year-olds had self-harmed. The proportion of 15-year-old girls who said they had self-harmed increased from 32% in 2014 to 35% in 2018, while a larger increase from 11% to 18% was noted among boys.

We recognise that health and wellbeing are often influenced by the social environment. Consequently, our survey includes questions about the young person’s social world. For example, we ask young people how they feel about their family relationships, school experiences and their wider neighbourhood. By gathering data on young people’s environment, we can begin to identify factors that protect against poor health and wellbeing.

Self harming was more prevalent among young people who found it difficult to talk to their parents, who felt as though they didn’t belong at school and who said that they didn’t feel connected to their local neighbourhood. Similarly, parental communication – in particular, with a father figure – has been linked to having a positive body image among young people. We have also worked with our colleagues who carry out the HBSC study in Spain and we found that in both countries young people who reported positive relationships with their teachers were more likely to have positive emotional wellbeing.

Identifying factors in young people’s lives that may protect against poor mental health can help in the development of interventions to support young people. Our research has consistently found that the family, school and wider neighbourhood can play an important role in relation to young people’s mental health and emotional wellbeing.