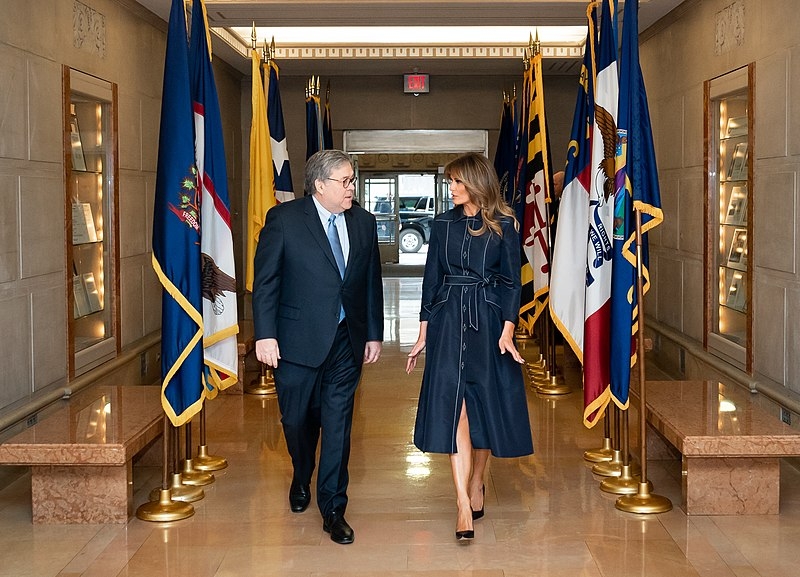 Many countries are in lockdown mode due to the coronavirus, with citizens stuck in self-quarantine. As President Donald Trump’s son Barron Trump celebrated his birthday, First Lady Melania Trump tweeted out a birthday greeting to her son but received a less than favorable response from netizens.

The First Lady took to social media to post a birthday greeting to her son Barron Trump, who turns 14 this year. “Happy Birthday BWT,” tweeted Melania, with a photo of silver balloons that spell out “14.” However, she was later criticized for not spelling out her son’s name in her birthday greeting by netizens. Some users have also commented that they hope Barron does not grow up to be like his parents all the while wishing him a happy birthday.

Alongside the criticism, her supporters were also responding with well-wishes and greetings to Barron as well. Several users have even suggested that Barron should run for President in 20 years’ time. “Happy 14th birthday Barron Trump. You will emerge like a president of America in the future, this is sure,” said one commenter.

Donald Trump has yet to wish Barron a happy birthday through social media as he is in the midst of the coronavirus crisis, but it is likely that he greeted his son in person instead.

Barron is the youngest child of the President and is his only child with Melania. Although he stays out of the public eye most of the time, he has often been photographed alongside his parents. The public has watched him grow over the past three years, and one of his latest appearances reveals that he has grown taller, much taller than his father, and with an upgraded sense of style, taking after his mother.

Donald has also mentioned his youngest son a few times before as well. One such instance is during his campaign rally in Las Vegas, Nevada, where the president boasted that he was a computer genius. The President also recalled a short conversation he had with Barron during a White House briefing, “I’ve spoken actually with my son. He says, ‘how bad is this?’...It’s bad, it’s bad. But we’re going to be, hopefully, a best case, not a worst case, and that’s what we’re working for.”