Melania Trump, Donald Trump marriage: Does FLOTUS have a say on husband’s tweets? 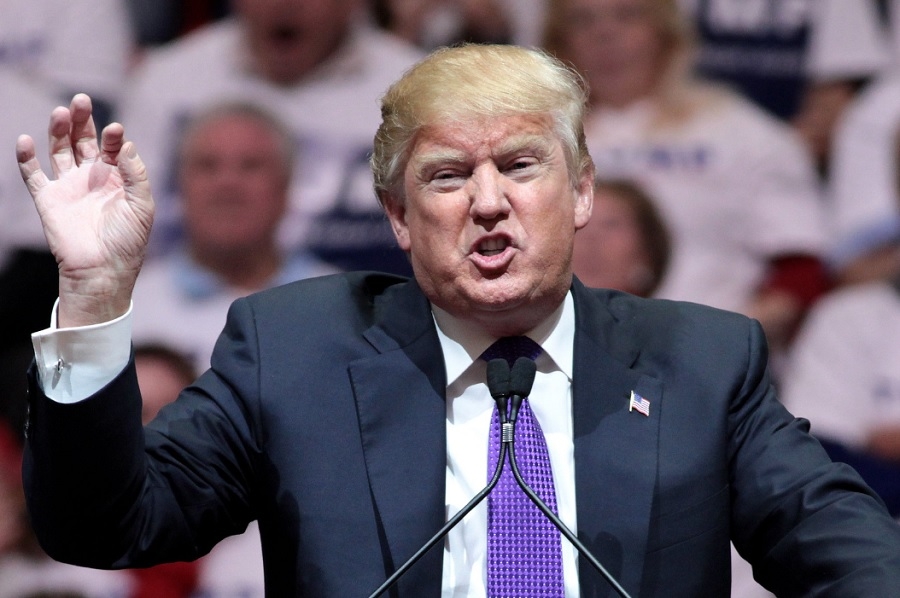 Even before Donald Trump occupied the White House, he has been infamous for his no-holds-barred tweets. But the title of United States President attached to his name for more than two years now, his online posts and rants have only been magnified even more.

Unlike his husband, First Lady Melania Trump is keeping her Twitter feed with official updates related to her work. But since being married typically include discussing each other's actions online and offline, whether good or bad, some people might be wondering if Mrs. Trump ever reviews the President’s tweets before he hits the blue “Tweet” button on the upper right corner of the screen.

Does Melania Trump give Donald Trump advice about proper social media use?

The question seems valid, especially considering one of the focal issues of Mrs. Trump’s Be Best initiative is cyberbullying. The answer to it can actually be found in her previous interview with Sean Hannity for Fox News.

Mrs. Trump confirms she sometimes lets her husband know what she honestly thinks about her social media posts, probably before he fires them away sometimes. The First Lady admitted that she does not agree with the President’s tone and tells him that “sometimes.” But as many would have assumed, Mr. Trump is the boss of his Twitter feed. “As I said before, sometimes he listens, sometimes he doesn’t,” the First Lady added (via Express).

She also revealed that she had gone as far as telling Mr. Trump that some of his tweets should not be released online. But Mrs. Trump admitted that her husband decides what he tweets and that he “knows the consequences.”

Netizens commented that the online posts were racially-charged since all the lawmakers he was referring to American. Ocasio-Cortez, Tlaib, and Pressley were all born in the U.S. while Omar is a naturalized citizen since 2000, the year when Mrs. Trump was reportedly just started applying for EB-1 or the “Einstein Visa.”