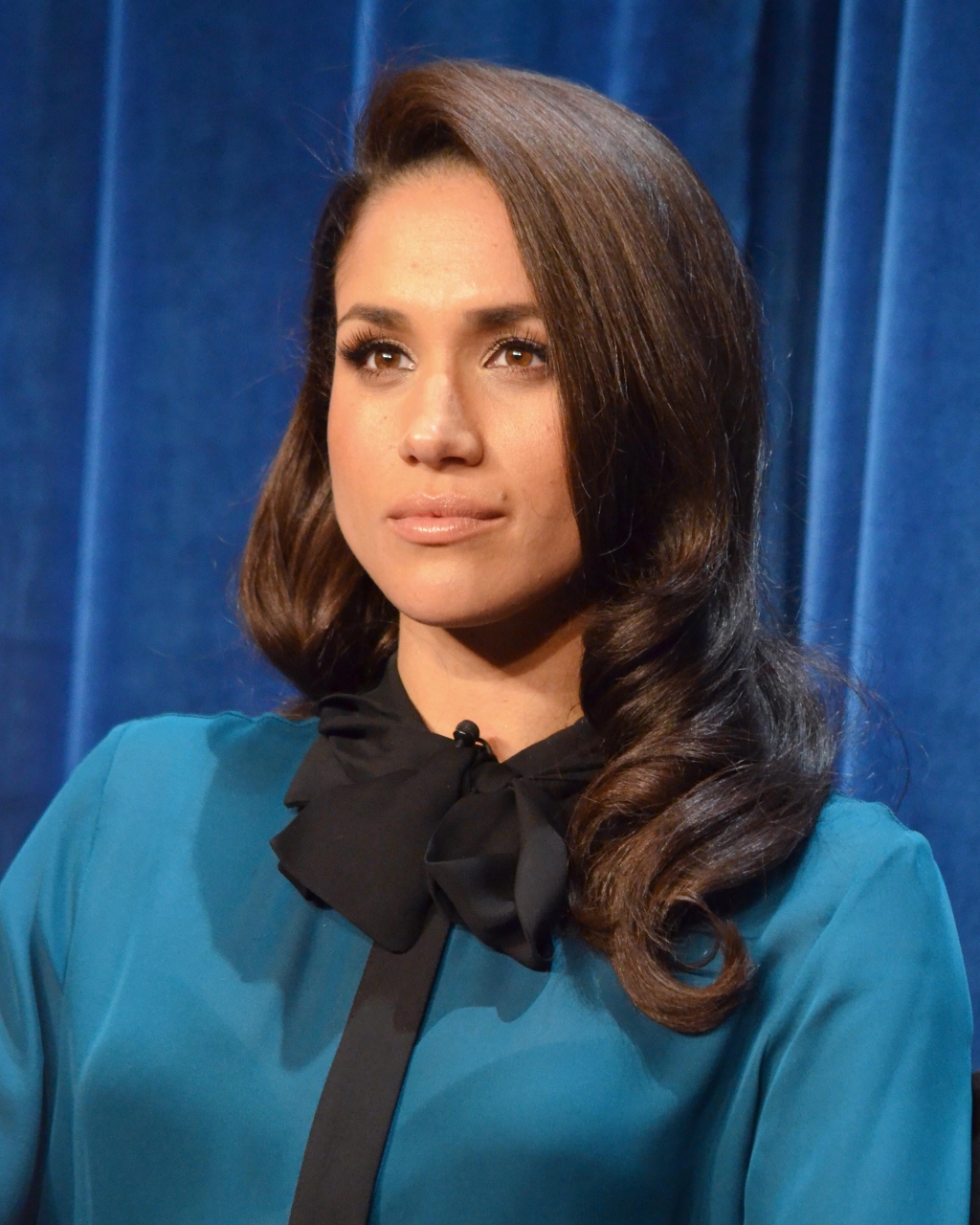 Meghan Markle is at the center of another controversy after it was revealed that she copied the speech of former First Lady Eleanor Roosevelt.

In 2015, the Duchess of Sussex spoke out about gender equality on International Women’s Day. At that time, Markle was still the Global Ambassador for World Vision Canada.

But it is only now that some netizens realized that Markle’s widely-applauded speech at that time didn’t originally belong to her. After all, her speech shares tons of similarities with Roosevelt’s 1951 speech during the Voice of America broadcast.

After Markle’s alleged plagiarism was exposed, the Duchess of Sussex received more criticisms from some netizens. In fact, some of them are convinced that it’s only a matter of time before the truth will come out regarding her pregnancy.

Royal fans are convinced that Markle was never pregnant with her son, Archie. Rather, she simply sported a fake baby bump for nine months.

“I guess that #MeghanMarkle doesn’t have an original thought in her head. Plagiarism is the sincerest form of flattery. Eleanor Roosevelt was one of the hardest working first ladies America had. You will never rise to her stature, Meghan,” Twitter user @MaryMacElveen said.

“The media seems to be waking up to what we have been saying. Meghan Markle in a plagiarism row. Now only if they will expose her moon bump for which Twitter has provided enough evidence already!” Twitter user @things_royal said.

“Typical. She has to steal from others, she has no thoughts of her own… low mentality…” Twitter user @bmcmahon1952 said.