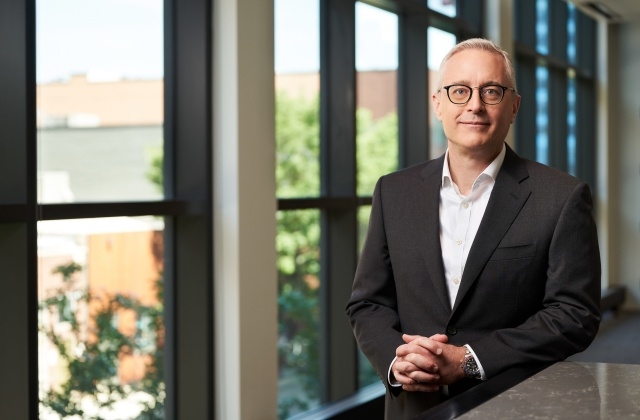 McDonald's Corporation revealed on Monday, June 27, that it has appointed new top executives for its management. Kevin Ozan, the company's current finance chief, is set to retire next year, and it was announced that be replaced by Ian Borden, a veteran and president of McDonald's international business.

According to Reuters, Borden has been with McDonald's for three decades already, and he will officially take over the CFO role on Sept. 1. On the other hand, Ozan, the outgoing finance chief, will remain with the company as senior executive vice president of strategic initiatives until his retirement in mid-2023. Ozan has been the company's CFO since 2015.

As for Borden, he has previously handled the restaurant's businesses in the Asia-Pacific, the Middle East and Africa regions. He also worked as the managing director of the McDonald's franchise in Ukraine.

Aside from Borden and Ozen, the other major executive appointment includes Marion Gross' assignment as the new global chief supply chain officer. She will replace Francesca DeBiase, who is set to leave for retirement in August. Gross will vacate her post as McDonald's North America supply chain head to take on the new role.

The major executive shake at McDonald's was announced by the company's chief executive officer, Chris Kempczinski, through a news release. He has been leading the world's largest burger joint since 2019.

"With this move, Ian Borden, currently President, International and a 30-year System veteran, has been appointed to serve as our next Executive Vice President and CFO, effective September 1," McDonald's CEO Kempczinski said in a press release,

He went on to say, "Ian is well-known for being a values-based leader with a tremendous amount of System knowledge. He first joined our System in Canada in 1994 and from there, he went on to serve in roles as CFO for our Asia-Pacific, the Middle East and Africa region and CFO for Russia and Eastern Europe. He also had several leadership and P&L roles across our markets and regions."

Meanwhile, it was also revealed that Katie Fallon, McDonald's chief global impact officer, who led the firm's environmental, social, and governance (ESG), is also set to leave next month. It was not mentioned who would take over her role.