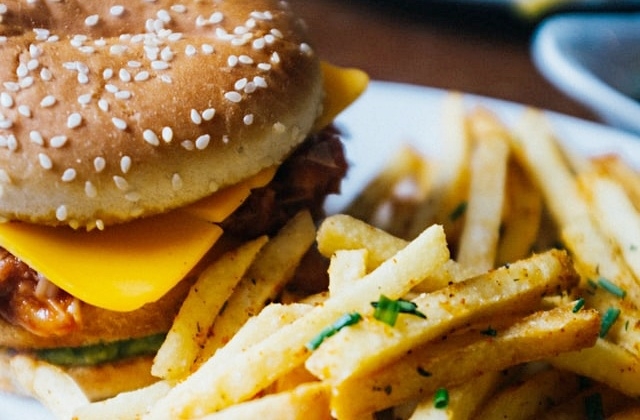 McDonald's officially made its exit from Russia a few weeks ago, and its restaurants were sold to a local operator. Now the burger joint has been reopened after a rebranding process.

The restaurants are said to still have the look and smell of McDonald's, but they are now operating under the "Vkusno & tochka" banner. Aside from the name, the world-famous golden arches logo is also gone, and these were replaced by orange and green symbols.

According to Reuters, the McDonald's burger joints were reopened last weekend in Moscow. Under the new ownership, the restaurant has been renamed Vkusno & tochcka which is said to be Russian words that mean "Tasty and that's it."

The reopening of the rebranded McDonald's stores was also symbolic because it took place on Russia Day which is a holiday where the citizens celebrate national pride. When McDonald's left due to the war in Ukraine, people protested as they have already come to love the burgers and other food it offers.

But on Sunday, when the Vkusno & tochka finally opened its doors, Russians have flocked to the stores and long queues have formed outside of the store in Pushkin Square in central Moscow. This location was formerly McDonald's flagship outlet.

Hundreds of people were said to have flocked to this original McDonald's store that first opened in 1990. It was explained that the new logo represents a burger and two sticks of french fries. The color scheme is green and orange plus a new slogan of "The name changes, love stays" has been added.

"We need to avoid a drop in quality so that everything stays as it was before because we loved McDonald's," one of the customers named Sardana Donskaya said. She is one of the first people to taste McDonald's when it first landed in Russia 32 years ago.

Vkusno & tochka is not offering a Big Mac and other burgers of the McDonald's brand. There is no McFlurry as well and the menu list is said to be smaller. But customers can dine in to have a double cheeseburger and a fish burger which are both a few roubles cheaper compared to McDonald's.

Finally, CNN Business reported that despite some changes to the menu, a quality manager at the restaurant said that the composition of burgers has not changed and they are using the same McDonald's equipment for their food preparations as well.