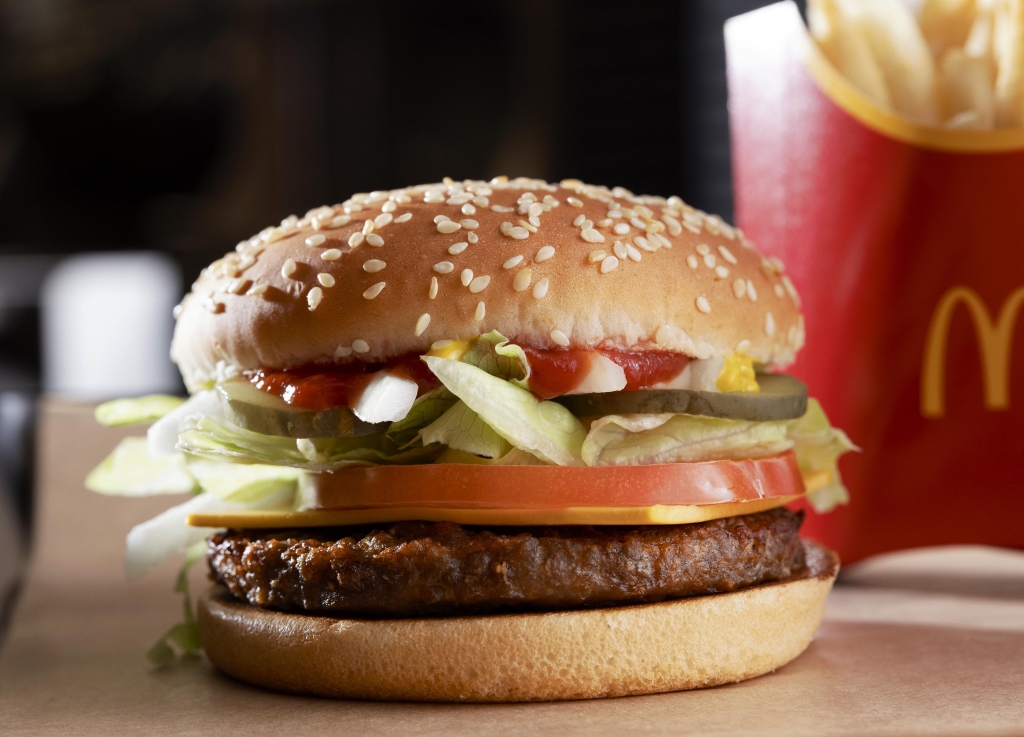 Participating locations sold around 70 of the plant-based burgers per outlet every day in the chain’s initial small test in December.

Lavery initially estimated a $75 million to $100 million boost in Beyond’s US revenue due to the McPlant.

Initial McPlant sales could prove to be closer to 8 percent to 10 percent of burger sales.

For comparison, an average McDonald’s restaurant typically sells about 110 Big Macs per day.

Participating locations sold around 70 of the plant-based burgers per outlet every day in the chain’s initial small test in December.

Even with such a small sample size, Lavery sees interest and willingness to try the product may be greater than expected.

The fast-food chain will expand the test to about 600 restaurants in the Dallas-Fort Worth and San Francisco Bay areas on Feb. 14.