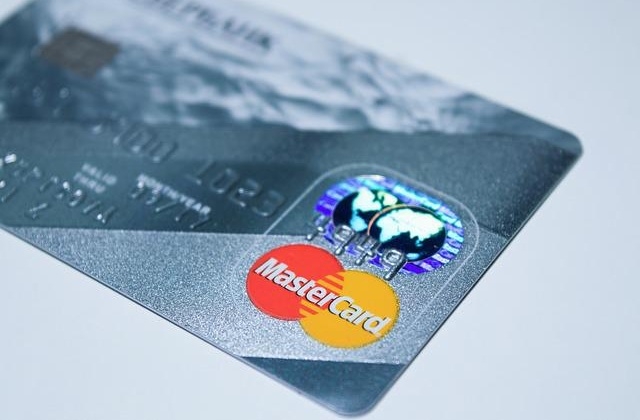 Mastercard is changing its target and will be focusing on Southeast Asia and Latin America for its expansion after withdrawing from Russia and getting banned from issuing new cards in India last year. The company also sees the two regions with strong growth potential for its services and offerings, so it chose to expand the business there.

It was Mastercard's co-president of international markets, Ling Hai, who revealed the plan this week. He told the Reuters Global Markets Forum that "Southeast Asia is exciting due to the right demographics, the adoption of technology, digitization, and governments' focus on financial inclusion."

As per Reuters, the executive also said that the countries in the region would also benefit from the plan since supply chains are shifting away from China. With the shift, Mastercard will also be dedicating more time to high-growth parts of its business, such as retail, telecommunications, and business-to-business payment flows.

These changes came after Mastercard was banned by India's central bank - the Reserve Bank of India (RBI), saying the company was "non-compliant" with the nation's 2018 regulation that requires foreign card networks to keep details of Indian payments locally for "unfettered supervisory access."

Mastercard also withdrew its operations in Russia recently, and the Russian market is accounted for around four percent of its net revenue last year. The decision was made due to Vladimir Putin's order to launch attacks and invade Ukraine.

The company's pullout from the country apparently left a huge void in its profit generation. This only added losses resulting from the ban in India as it was barred from issuing new cards to clients. Still, Mastercard is trying to work things out with the Indian authorities and its central bank to quickly find a solution.

For the time being, Mastercard will be engaging in business in Southeast Asian and Latin American markets. It will expand and boost its business there to prevent further losses and start generating revenue.

Finally, Nasdaq reported that Mastercard teamed up with DBS Bank, a well-established financial institution in Asia, and Pine Labs merchant commerce platform to achieve its goal in the markets that it will now focus on.