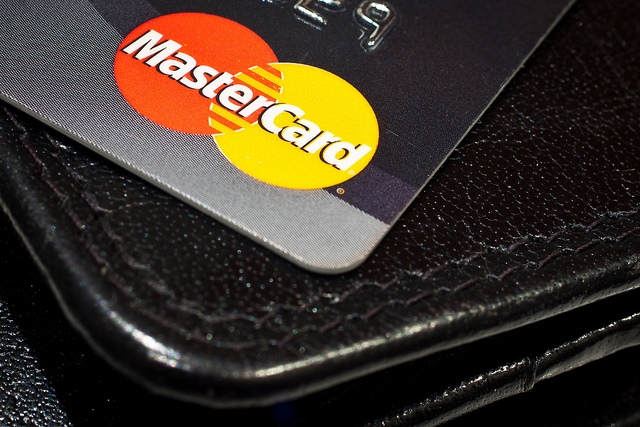 Should convenience come at a cost? Håkan Dahlström/Flickr 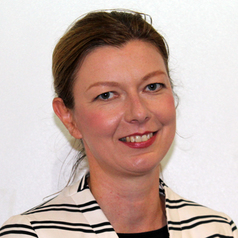 Convenience often comes at a cost. As consumers, many of us are resigned to seeing a surcharge or “processing fee” on goods and services when we pay by credit or debit card. At present, it is lawful for businesses to charge consumers these fees although the amount should be limited to the actual cost to the retailer of the transaction.

Bank charges for processing card payments were capped in the UK in 2015, but many businesses have continued to charge consumers inflated fees to generate further profit. Even the government’s tax department routinely adds a surcharge of up to 2.4% to bills paid by card.

Now, the government has announced that charges for paying by debit or credit card will be outlawed completely from January 2018. This raises several questions, not least whether retailers will simply increase their prices to cover any shortfall. Many companies argue that fees are there to cover their transaction costs, which consist of an “interchange fee”, levied by the card issuer such as Visa or MasterCard (capped by law at 0.3%) and the “merchant fee”, charged by the bank for handling each payment. This is not capped but for large businesses it should not amount to more than about 0.3%.

It is also unclear how the ban will be policed. Local authority Trading Standards departments are tasked with dealing with complaints from buyers, but the widespread flouting of the current cap indicates that embattled officers are under-resourced to deal with the issue.

Future charges are to be outlawed, but what about the millions in surplus fees paid by consumer buyers in the past? A recent attempt to secure £14 billion in compensation for UK consumers was recently rejected by the Competition Appeal Tribunal (CAT).

The trailblazing claim against MasterCard, initiated by Walter Merricks, who was head of the Financial Ombudsman Service from 1999-2009, was the first collective claim of its kind under new rules introduced by the Consumer Rights Act 2015.

Previously, US-style class actions were not permitted under UK law and consumers affected by price fixing or anti-competitive behaviour had to either actively opt in as a named participant in a claim, or bring proceedings on their own behalf. In cases where the loss to the consumer was relatively small, the cost of bringing a claim meant that pursuing the trader was often not worthwhile.

Under collective proceedings rules, there is no need to register for a stake in the claim – anyone who fulfils the criteria is automatically joined in the action unless they expressly opt out. Under the new Consumer Rights Act, claims can be brought by a suitable representative of the group affected. In the Mastercard case it was Walter Merricks, on behalf of every consumer who purchased goods from a retailer in the UK between 1992 and 2008.

Had the claim succeeded, it would have given individual consumers the collective legal power to call a corporation to account. Ultimately, the claim faltered under the huge complexity of trying to quantify the total compensation payable, and then allocate it fairly among consumer claimants. Notwithstanding the CAT’s decision, the case has prompted fears from card companies that the UK will see a tsunami of similar claims, possibly resulting in vast payouts.

What happens next will be scrutinised closely by banks and other credit providers. The decision is the latest chapter in an onslaught of legal action against MasterCard dating back to 2007. The fees charged to retailers are determined in large part by interchange fees agreed between groups of banks and in 2007, MasterCard was subject to an investigation by the European Commission, which ruled that its interchange fees were anti-competitive and violated the EU Treaty.

MasterCard appealed the ruling but the European Court of Justice confirmed the decision in September 2014. Fees were subsequently capped at 0.3% of the transaction value for credit card payments and 0.2% for debit card payments.

In July 2016 MasterCard was ordered to pay substantial damages to the supermarket Sainsbury’s, after it successfully sued MasterCard over processing fees. While the court in this case acknowledged that electronic payment arrangements benefit both customers and retailers, it ultimately concluded that MasterCard’s charges were excessive and breached EU and UK competition law. This judgement potentially paves the way for a wave of further claims from retailers who were charged similar rates.

MasterCard is not the only lender affected. Visa was also investigated in 2007, but managed to avoid formal sanctions by agreeing voluntarily to reduce its fees and improve transparency around charging.

The British government’s move to scrap charges completely by January 2018 promises greater transparency over future prices paid by consumers. But, future class actions should not be ruled out. The recent rejection of Merricks’s case against MasterCard was down to the complexity of computing individual losses – if this issue is remedied then future claims could well succeed.

Joanne Atkinson does not work for, consult, own shares in or receive funding from any company or organization that would benefit from this article, and has disclosed no relevant affiliations beyond the academic appointment above.