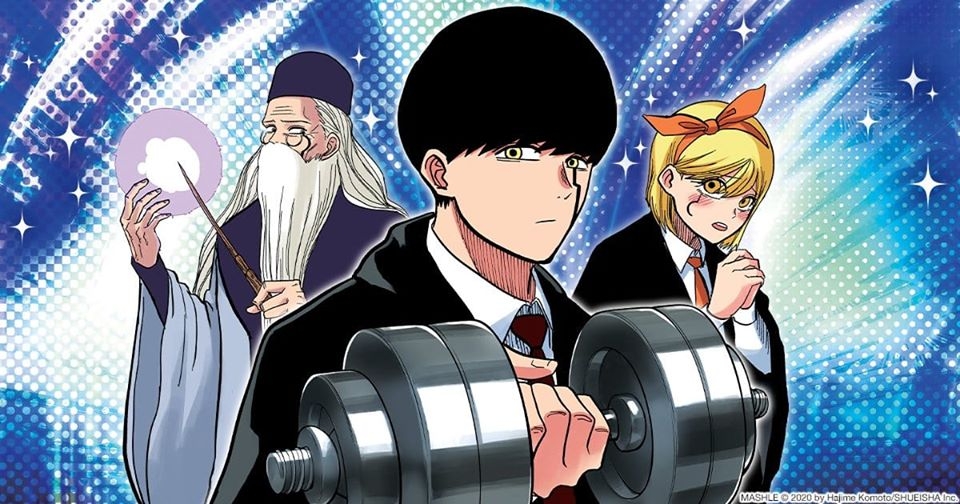 Having offended a Magia Lupus member, Mash will be facing more challenges ahead in “Mashle: Magic and Muscles” chapter 18. Abel, who was fooled by Mash in the previous chapter, will likely think of devious ways to get even and get his hands on Mash’s gold coin.

In the most recent “Mashle” manga chapter, which can be read online on Mangaplus, Abel revealed that he is disdainful of Mash’s background. For him, Mash lacked the qualifications to even dream of becoming a Divine Visionary.

“The Divine Visionaries are the artisans of our world,” Abel told Mash. “They are the vessels of God’s divinity. You lack the mettle necessary mettle to be a creator deity.”

He also said that humanity flourished in the past because the strong tirelessly pillage from the weak until they are weeded out, eventually creating a strong society. He also expressed his goal to return the world to its rightful form.

He also revealed the real intention of why he targeted Mash. He was after the gold coin in Mash possession, a task that he previously assigned to Silva. “You’re the first-year with the golden coin,” he commented when Mash first entered and later demanded the coin in exchange for Mash’s freedom. “Then I will allow you to go in exchange for your gold coin,” Abel said.

When Mash disagreed, Able attacked using one of his “puppets” which are probably fellow students he transformed using his magical ability. But he quickly defeated the puppet and, as it fell to the ground, it gradually transformed back into Silva.

But a stronger puppet took attacked Mash, grabbed his gold coin before tossing it to Abel. Mash noticed Silva lying on the ground so he carried the unconscious student out. This perplexed Abel as he can’t believe Mash will give up his coin just like that.

Still, Abel was pleased that he got Mash’s gold coin without too much of a fuss. “I will put this coin to good use,” he told the departing Mash.

However, Abel later felt something was off. When he checked the gold coin in his possession, he found out that it’s just a button from one of his puppets.

Being a prideful person, Able won’t likely live Mash alone after the incident. In “Mashle” chapter 18, he will look for ways to get back at Mash for making him believe that he got a gold coin when it was only a worthless button.

Mash might also gain a new friend in “Mashle: Magic and Muscles” chapter 18. Silva will realize that it was Mash who saved him, which might change his opinion of Mash. In fact, the two might collaborate and device of a plan to save the other students who were turned into puppets by Abel.