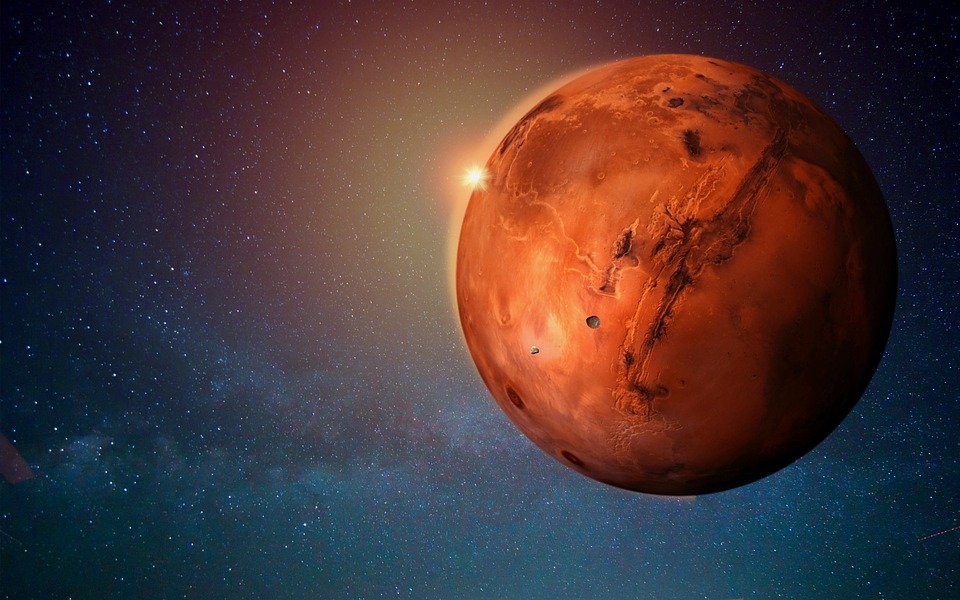 Being able to live on Mars is one of the goals that space agencies all over the world have when it comes to exploring the red planet in future Mars missions. Although it may take a while to figure out how we may be able to do it, a NASA scientist claims that the answer may lie in the life that exists on the Martian surface.

Scientists have long been searching for signs of life on Mars, with previous studies adding weight to the possibility that the Red Planet was once habitable or at least having elements needed to host life. According to NASA chief scientist Dr. James Green, studying life that has thrived on any other body in the universe could provide scientists a way to learn how it developed characteristics that allowed it to survive in another kind of environment.

“If we’re able to crack that, if we’re able to crack the concept of being able to live and grow using new changes in our DNA structure that maybe other life forms have really done, then we can really go anywhere in the galaxy we want to, I mean, it just opens up everything!” Said Dr. Green in NASA’s Gravity Assist podcast. The scientist added that even just discovering life on a microbial scale can make a big difference.

Recently, the Mars Express Spacecraft of the European Space Agency found what looked like an angel in the midst of the dunes of the Martian surface. The ESA scientists came across the unusual figure while exploring the Red Planet’s southern polar region. It may come across as a snow angel with a halo and wings, but the color of the surroundings is an indicator of its actual location. The image was taken using the Mars Express High-Resolution Stereo Camera that was aboard the spacecraft, which has been orbiting the Red Planet since 2003.