Marijuana News: NFL Players Could Soon be Allowed to Use Marijuana to Handle Body Pains 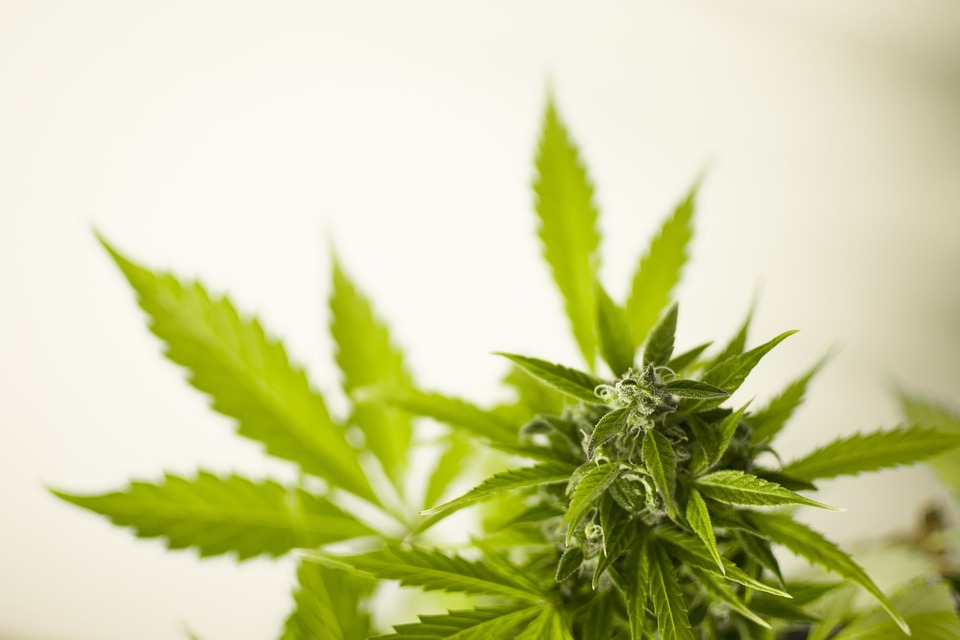 Medical and recreational use of marijuana has been legalized in various parts of the United States, though, it is still listed as a prohibited substance by several athletic associations. On Monday, however, it was reported that the National Football League players union are exploring possibilities for marijuana to be recognized as a pain management aid.

Washington Post reported that the NFL and the NFL Players Association union had reached an accord to support the study of potentially allowing the use of marijuana among players for pain management reasons. The news comes along with the establishment of two new league committees that will focus on reviewing policies governing medical-related matters such as the array of prescription medications allowed to be used by the athletes.

The use of marijuana to alleviate body pains among NFL players has always been a touchy subject. Last March, former Dallas Cowboys defensive tackle David Irving was suspended indefinitely by the NFL for violating its substance abuse policies. A week later, Irving posted a video on Instagram criticizing the league’s rules on marijuana use followed by his apparent announcement of retirement.

“Basically guys, I quit. There’s a lot of s*** f***** up with the league,” Irving said (via USA Today). “If I’m going to be addicted to something, I’d rather it be marijuana, which is medical … rather than the Xanax bars or the hydro[codone] or the Seroquel … Like I said, it ain’t about smoking weed.”

Within the same week as Irving’s retirement announcement, an insider told NBC Sports’ Pro Football Talk that the NFL is willing to soften the ground to allow more lenient policies over the use of marijuana. At the time, it was reported that the league could later agree to the legalization of marijuana use among its players as part of a collective bargaining agreement with the players union. And that seems to be the case per reports coming in this week.