Manny Pacquiao next fight: Filipino champ turns 41, could be close to finalizing 2020 match with another younger opponent 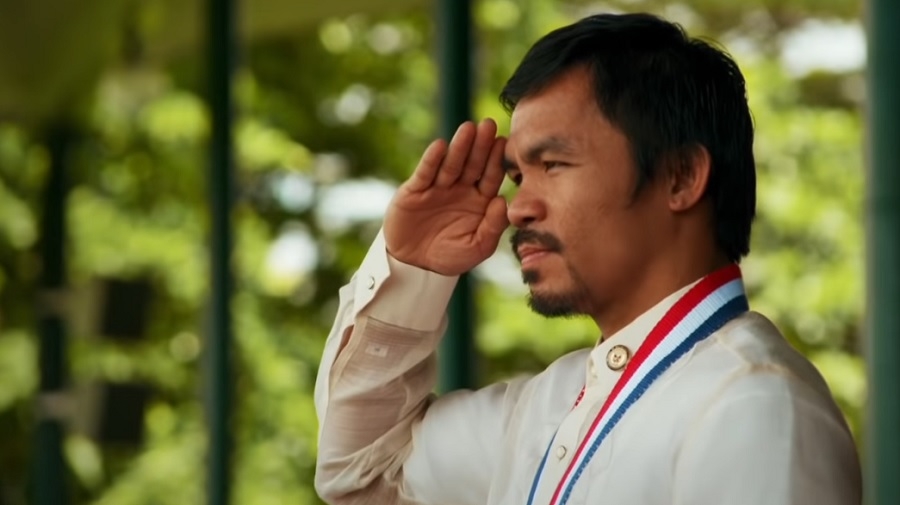 Sports is that one field where a person’s age naturally counts, especially for a combat sport like boxing. However, Filipino champion Manny Pacquiao has disappointed his doubters after winning all matches this year against much younger opponents.

Pacquaio, who just turned 41 last Dec. 17, is showing no signs of stopping. He remains one of the most talked-about boxers worldwide, and recent reports have it that he is slated to return to the ring in 2020.

As soon as Pacquiao defeated Keith Thurman last July, he made it clear that retirement is not on his mind yet. Official sources have also confirmed that the athlete-politician is slated to fight in early 2020, possibly in March or April, when the Philippine Senate would be on break.

An official announcement, including Pacquiao’s next opponent and fight schedule, has yet to be made. However, Mikey Garcia, 32, has been a recurring name in recent reports of the Filipino’s future contenders.

Garcia told Fighthype.com last week that his camp has been actively talking with Pacquiao’s team to clinch a fight with the WBA Super welterweight champion. “It seems like it’s very close and it can actually happen,” Garcia said (via Boxing Scene) before reiterating that nothing is set in stone yet.

Garcia’s next opponent for a February 29 match is expected to be named on Wednesday, but it is expected to be someone else. In that case, Pacquiao would still have other fighters lining up to get a chance at defeating him, including his former sparring partner Shawn Porter.

Porter is also one of the boxers who has been actively telling the press how much he hopes to fight Pacquiao next. In an interview with Boxing Scene, Porter said Pacquiao is “number one” on his list and sees this potential fight to be a “defining” moment for his career.

Ideally, Pacquiao would fight someone who is also coming from a major win this year. One name that comes to mind is Errol Spence Jr. Unfortunately, he was involved in a car crash on early Oct. 10 -- shortly after, he unified the IBF and WBC welterweight titles after defeating Porter last Sept. 28. Spence did not suffer serious injuries or broken bones, but a timeline for his return to the ring has yet to be announced.