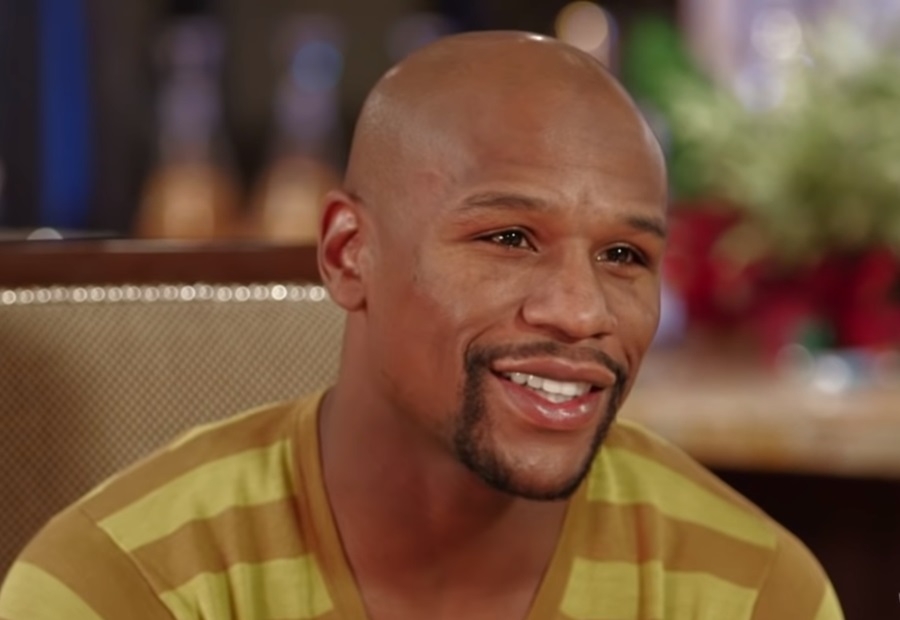 Manny Pacquiao has reignited the narrative regarding a second fight between him and Floyd Mayweather Jr after soundly beating Keith Thurman last month. However, given that the undefeated fighter already said that he’s not interested in returning to the world of professional boxing, the sequel is unlikely to happen.

Part of the reason why Floyd Mayweather Jr doesn’t want to fight seriously anymore is due to his age, saying that he was more prone to injuries compared to his former self a decade ago. Meanwhile, Manny Pacquiao said that he has no plans of stopping anytime soon but has yet to announce who his next opponent is.

Keith Thurman and Jeff Horn are already out of the question as confirmed by US matchmaker Sean Gibbons, Inquirer reported. Gibbons maintains that Manny Pacquiao’s camp is still highly interested in getting a second crack at Floy Mayweather Jr.

But if that doesn’t pan out, we could be seeing the Filipino slugger exchanging blows against Danny Garcia or Mikey Garcia. However, it would be a bad look for Manny Pacquiao to fight Mikey since Errol Spence Jr thrashed him earlier this year. Spence is one of the names that’s being thrown around on the web since that fight would prove to be far more entertaining compared to a second Floyd Mayweather Jr bout.

But that possibility is also slim. Manny Pacquiao was supposed to fight Spence rather than Thurman, with the 29-year-old even calling out the fighting senator after he defeated Garcia. Weeks after that event, the boxing legend made a Twitter poll asking his followers who they want to see next and Floyd Mayweather Jr came out on top of that list. Spence wasn’t even mentioned in the poll at all.

Meanwhile, legendary coach and trainer Freddie Roach said that Manny Pacquiao’s performance against Thurman might have lessened his chances in facing off against Floyd Mayweather Jr. He reasoned that Mayweather is ducking the politician-boxer and may be too scared to step in the ring with the icon.

“It would scare me too. I think Manny [Pacquiao] gave him good reasons to scare him, that was a great Manny fight... much better than when they first fought,” Roach said. Floyd Mayweather Jr has yet to respond about Roach’s statement. But he is bickering with 50 Cent on social media yet again, with the rapper taking potshots at the fact that Mayweather still couldn’t read, Complex reported.