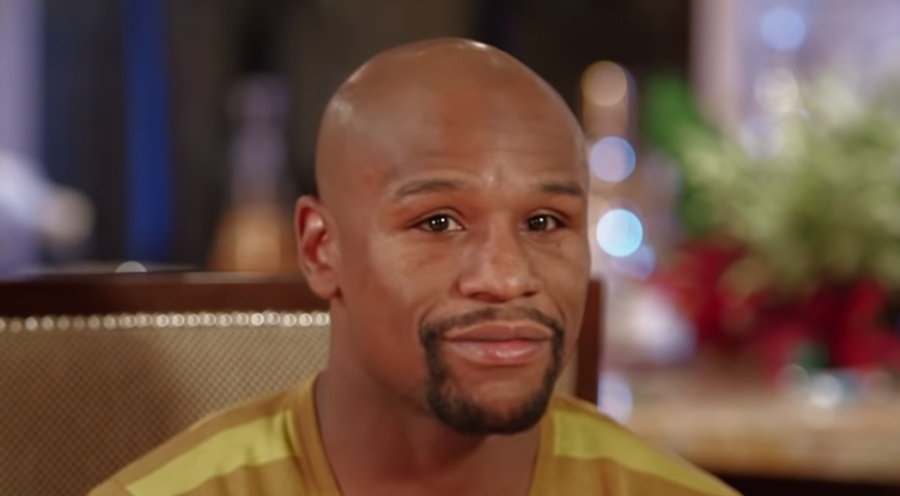 Following Manny Pacquiao’s victory over Keith Thurman recently, the boxing world was hoping that Floyd Mayweather would fight him next. Unfortunately, the undefeated boxer remains uninterested in the sequel match.

Instead, he’s looking for another exhibition fight similar to what he did during his bout against Japan’s Tenshin Nasukawa that took place in New Year’s Eve. Details have yet to be revealed, but reports are coming in that Floyd Mayweather Jr will step in the ring in 2020. Meanwhile, Manny Pacquiao has returned to school and is currently trying to get a degree in political science.

In his Instagram post last week, the fighting senator posted a photo of his school ID and captioned the image with “Never stop learning because life never stops teaching.” Similar to Floyd Mayweather Jr, Manny Pacquiao will not be returning in the ring until next year.

It’s still unclear who he’s going to be fighting next, but Keith Thurman and Jeff Horn are already out of the list since the legend’s camp aren’t giving both fighters the rematch they want. Errol Spence Jr is also an unlikely matchup as there’s no denying that the young champion will be too much for Manny Pacquiao. The most likely candidates right now are Mikey Garcia or Danny Garcia.

As for Floyd Mayweather Jr’s opponent, it will supposedly be revealed on Sept. 18, South China Morning Post reported. This will be the American icon’s first fight in the country, and the Missions Hills Group are spearheading the search for a promising candidate.

But even though the sequel fight isn’t happening, there are still some who are holding out hope. Among them is “Sugar” Ray Leonard. Leonard said that Floyd Mayweather Jr and Manny Pacquiao fighting again would benefit the boxing world as the match would put it on the forefront of the sports scene.

But this optimism may be misplaced since the first fight actually hurt the boxing scene rather than help it, with most considering the match uninspiring at best. In any case, Floyd Mayweather Jr and Manny Pacquiao appear to be forging their own separate paths now, and it would be surprising if their roads crossed again, especially since the American said he’s not going to return in the world of professional boxing again.