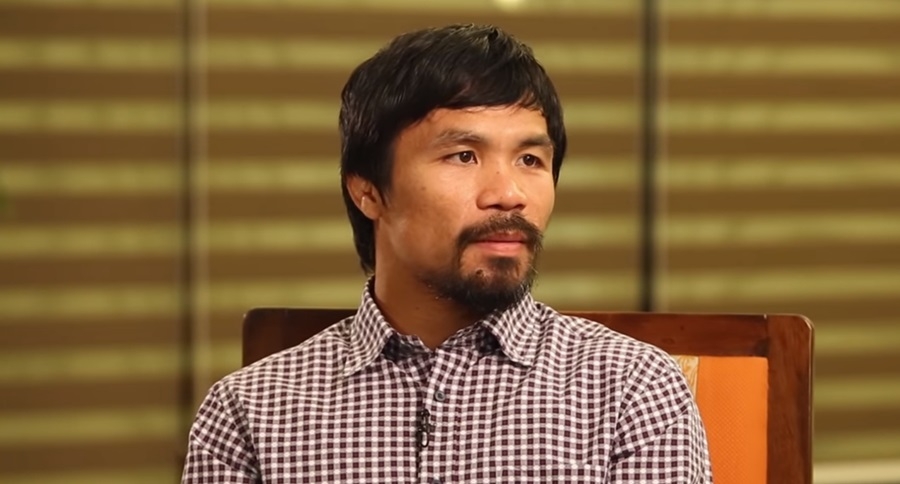 Manny Pacquiao is set to take on Keith Urman on July 20 with him being a slight favorite in winning the much-anticipated bout. While a lot of fans of the boxing icon are hoping that he’ll knock “One Time” out, it appears that no such incident will occur during the fight.

Not coming from Manny Pacquiao’s fist, at the very least. The source of the assumption is based on Freddie Roach’s latest interview with Sporting News.

The former professional boxer and legendary boxing trainer revealed that Manny Pacquiao’s desire to knock people out cold was dampened when he got more into religion. Roach said that they’ve debated over this fact for quite some time. However, he did reveal that their differing perspectives didn’t affect their personal and professional relationship, choosing to respect each other’s beliefs instead of butting heads.

It’s still unclear whether or not Manny Pacquiao will hold the same approach against Keith Thurman in July. Even if he’s seen as a favorite to win, there’s still the looming fact that Thurman is a much younger fighter than the senator.

What’s more, George Kambosos Jr. – Manny Pacquiao’s training partner – will not be in camp with him. Kambosos recently cut ties with strength and conditioning coach Justine Fortune, the bridge that previously connected both fighters. With the lightweight contender moving his camp to the United States, the fighting senator will not be able to access this important resource, a factor that contributed to his win against Lucas Matthysse and Adrien Broner, Forbes reported.

Having said all these, Keith Thurman does have issues of his own as evidenced by his performance against Josesito Lopez. During that fight, “One Time” came dangerously close to being knocked out. That was surprising to boxing fans and analysts alike since Thurman was considered a heavy favorite prior to the bout. As for Manny Pacquiao, his fight against Broner proved that he still got the speed over Thurman. And if he somehow awakens his old killer instinct again, then it would be a long night for the 30-year-old once they meet on July 20.