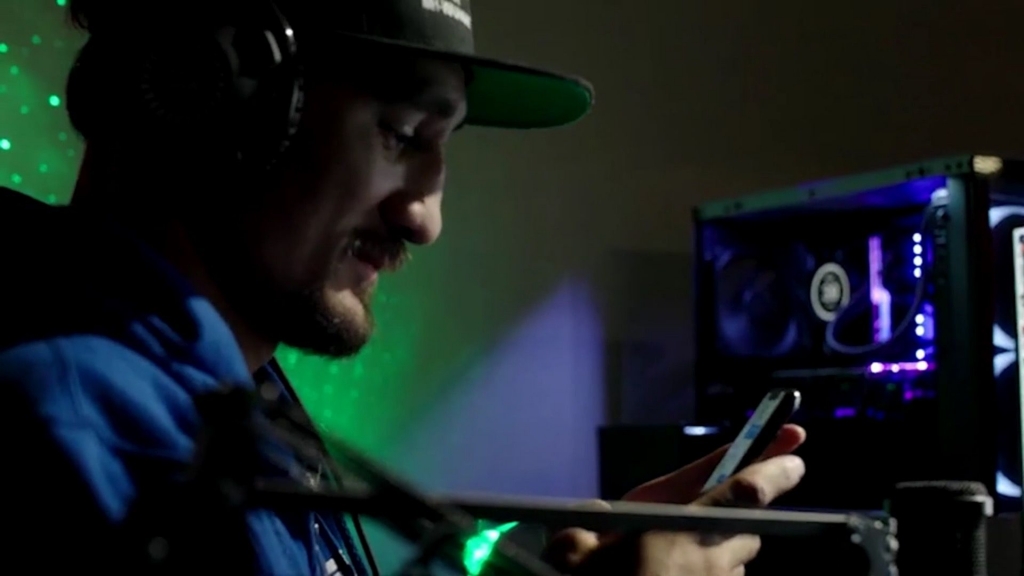 Over 100 streamers, including former UFC featherweight champion Max Holloway, will face off in teams of three in the UFC Invitational Call of Duty: Warzone Tournament.

The UFC is collaborating with esports tournament producer BoomTV for a new gaming tournament, which would get underway on December 9 on the MMA organization's official Twitch channel.

Over 100 streamers, including former UFC featherweight champion Max Holloway, will face off in teams of three in the UFC Invitational Call of Duty: Warzone Tournament.

The UFC said it has grown to become the second most-followed sports property on the Amazon-owned Twitch platform, with over 168,000 followers, since joining in 2019.

According to David Shaw, UFC senior vice president of international and content, their research shows numerous UFC fans are prolific gamers, so this is a perfect way to reach this audience.

"UFC is always looking for unique ways to engage our fans and connect with them on a deeper level," said Shaw.