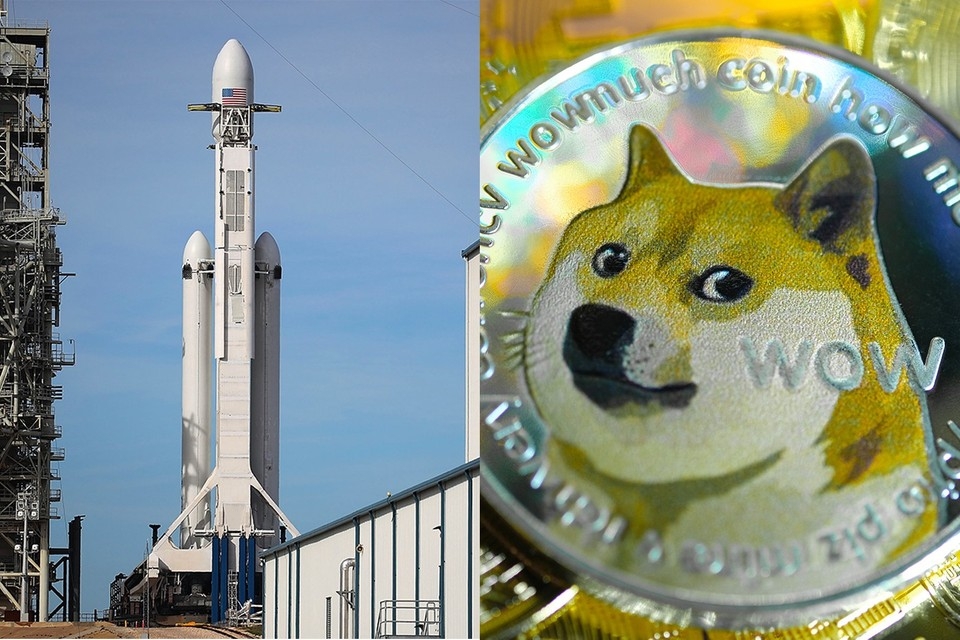 The Doge is set to become the first crypto and the first meme coin in space.

Elon Musk’s Dogecoin-funded space mission is set to launch in the first quarter of 2022, making Doge the first crypto and the first meme coin in space.

The billionaire had tweeted about the space mission in May, propelling the value of the Dogecoin coin due to the history it was to make.

SpaceX had partnered with two blockchain companies, Unizen and ZenX, to launch the DOGE-1 mission in early 2022.

The CubeSat, which weighs 40 kilograms and is launched into orbit as a new crypto space use case, will orbit the moon and collect information through various equipment, including sensors, cameras, and mirrors to be relayed this information back to Earth.

This makes DOGE-1 the first cubist in history to reach the moon, marking a significant achievement for global spaceflight.

The CubeSat launch would require a combination of technology from SpaceX’s FalconX and blockchain technology.

The meme coin did not see much in the way of a reaction to the news of the launch, partly due to Musk's declining influence over the meme coin, and the market moving on to other projects.

Shiba Inu has also taken over from Dogecoin as the meme coin of choice.