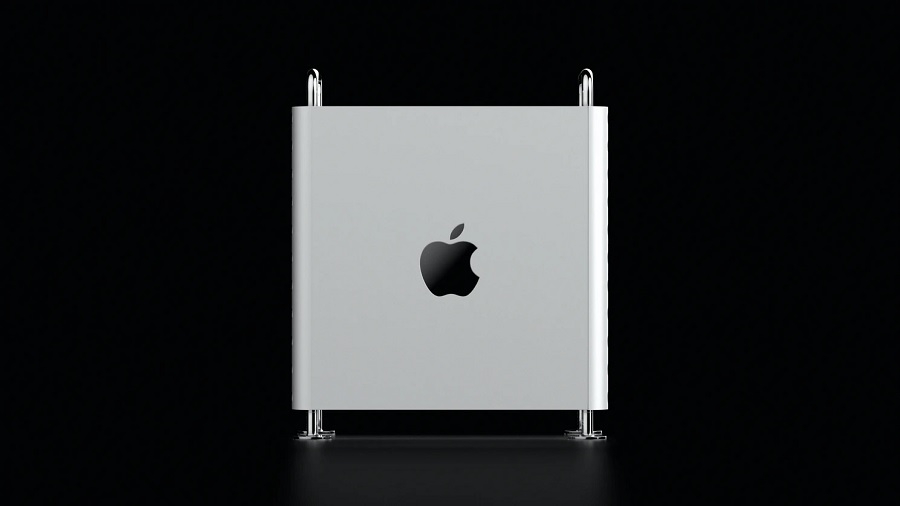 When Apple announced its transition to using Apple Silicon chips for its devices last year, many assumed that the company would no longer launch a new product powered by any Intel processors. That does not seem to be the case for the Mac Pro, though.

A new report from the well-known leaker YuuKi_AnS suggests that, while a new Mac Pro is in the pipeline, it is not going to launch with an Apple Silicon chip next year. The tipster said on Monday that the refreshed Apple workstation “seems to use” Intel Ice Lake Xeon W-3300 processors.

The latest Mac Pro, released in 2019, also shipped with Intel Xeon W chips. The new report suggests that Apple’s next workstation is not going through a major update and could be touted as a mere refresh for the 2-year-old device.

While fans are free to take this leak with a grain of salt, it is worth noting that YuuKi_AnS was not the only one to report that the 2022 Mac Pro is likely to stick with an Intel Xeon W processor. Bloomberg’s Mark Gurman reported earlier this year that Apple has considered maintaining the Intel chips for a device that will be a “direct update” to the 2019 Mac Pro.

Meanwhile, Brendan Shanks reported last month that the first version of the Xcode 13 has also made references to Intel Ice Lake processors. It also adds to the pile of clues that Apple is likely planning to refresh the Mac Pro line.

Unlike almost every product Apple is expected to announce later this year, it also appears that the Mac Pro will not have design changes. In the same report on Bloomberg, Gurman also noted that the desktop computer could look similar to its 2019 predecessor.

While it might take a while before the Mac Pro joins the lineup of Apple Silicon-powered devices, the phasing out of Intel chips could continue for other Apple products. The tech giant is widely rumored to release redesigned MacBook Pros this fall, and they are anticipated to ship with the enhanced M1X SoC. Leaker dylandkt has also reported that the M2 chipset is already in the works, but devices that have it may not launch until 2022.