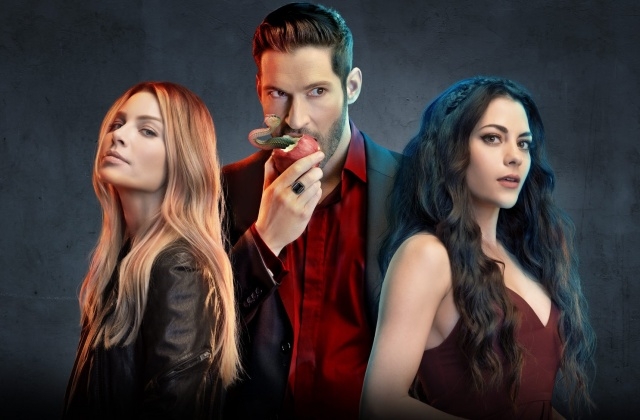 “Lucifer” season 5 was divided into two parts and the first half offered a total of eight episodes, with the last story titled “Really Sad Devil Guy,” airing on Aug. 21. This means that drama has been on hiatus for more than a month now

With a huge cliffhanger in the last episode, fans are hoping “Lucifer” season 5 part 2 will be back very soon. Then again, it is understood that there will be a bit of delay as the production of the drama is being hindered by the coronavirus pandemic.

This Netflix favorite show is among the TV programs that were forced to stop filming since the health of the cast and crew are at stake due to the threat of COVID-19 that already claimed thousands of lives worldwide. Then again, TV Line reported that the production of “Lucifer” season 5 is set to resume on Sept. 24.

The good news is that once they have completed the works for the fifth season, the team will immediately proceed to work on the sixth installment. Apparently, this means that the drama has already received the “go signal” to continue for another season.

Season 5B spoilers - What to expect

The mid-season finale showed Lucifer (Tom Ellis) and Amenadiel (D.B. Woodside) fought with their brother Michael. Fortunately, God played by Dennis Haysbert, appeared to stop the ruckus among his children.

“Lucifer” season 5 part 2 will pick up from this scene and it was predicted that Lucifer’s twin brother Michael, will cause more trouble too.

Also, Chloe is still in shock after learning something big. First, she thought that the missing Lucifer has returned only to be revealed that it was Michael. When his real loved one came back, she had to deal with another revelation that she was created especially for Lucifer.

The upcoming “Lucifer” season 5 will also feature a musical episode. As per Entertainment Weekly, this will happen in episode 10 titled “Bloody Celestial Karaoke Jam.” It is a full-blown musical where it will feature multiple musical numbers in an hour-long episode.

Tom Ellis shared a clip of what this musical set up looks like in the second part of “Lucifer” season 5. On his Twitter, he shared a video and captioned it with, “Just a little taste of our musical episode.”