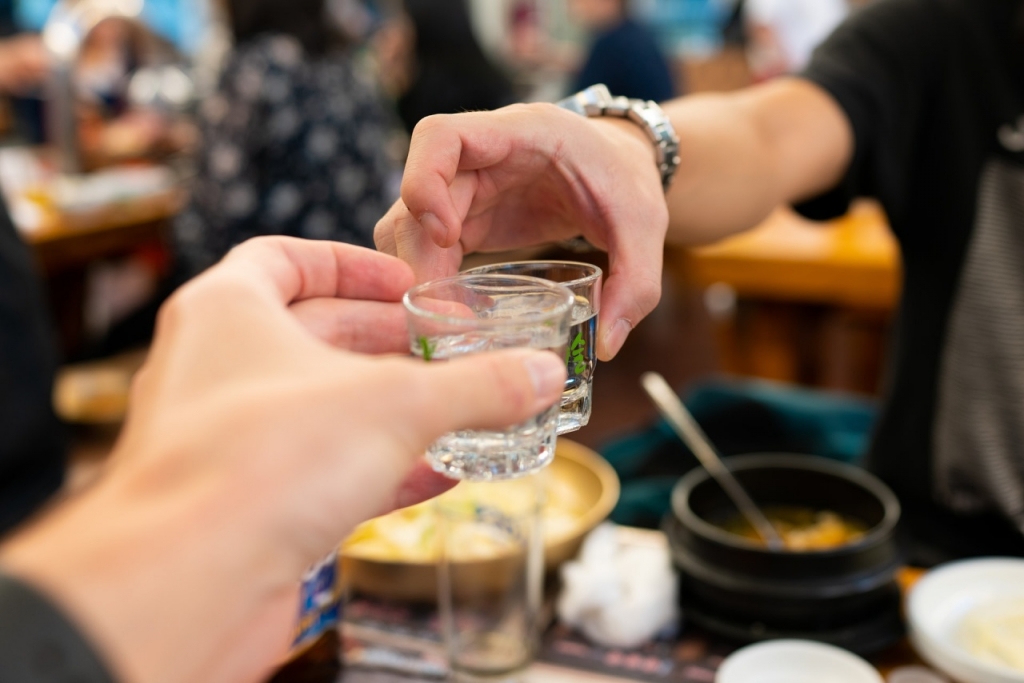 Lotte Chilsung Co. Ltd revealed on Wednesday, Aug. 3, that it has earned KRW41.9 billion or $32 million for the export of its Chum Churum Soonhari flavored soju. The amount was the total exports in the years between 2016 and 2021.

As per Yonhap News Agency, during the said period, Lotte Chilsung was able to ship its Chum Churum Soonhari soju products to at least 37 countries including the Philippines, the United States, and Vietnam. The company delivered eight flavors of the soju to the said regions such as strawberry, peach, grapes, and apple.

On average, the yearly sales of the Chum Churum Soohari soju in Vietnam and the Philippines have increased by 102% and 217%, respectively, from the years 2019-2021. Lotte Chilsung further said that the sales of its flavored soju in the U.S. and China have also soared by 45% and 49%, respectively, in the same period.

"We are seeing a strong demand for our Soonhari products amid a growing popularity of K-content overseas," an official of Lotte said in a statement.

Soju is a popular alcoholic drink in South Korea and has been described as a traditional distilled liquor in the country. Lately, it has gained huge popularity in foreign countries as Kpop and K-drama are taking over the entertainment market almost everywhere these days.

In any case, Lotte Chilsung created the flavored soju range through its Soonhari brand as many foreigners are not used to the unique taste of the natural soju. The company solved the problem by adding fruity flavors to the alcoholic drink.

Meanwhile, it was reported that Lotte Chilsung is expanding its presence in the Philippine market. Chum Chum Soonhari announced that it further boosting its overseas market penetration with a greater focus on the Philippines, the U.S., and Vietnam.

It was learned that the sales in the Philippines continue to rise and it recorded the strongest growth among the other regions. Thus, Lotte Chilsung Beverage Co. devised a plan to increase its branding activities here through different marketing channels including social media.

“Amidst the unprecedented popularity and demand for soju under the Soonhari brand, we will continue to market our line of products and explore further our strong market overseas led by the Philippines which posted a 271% growth in annual sales,” Philstar quoted Lotte Chilsung’s general manager, James Lee, as saying.