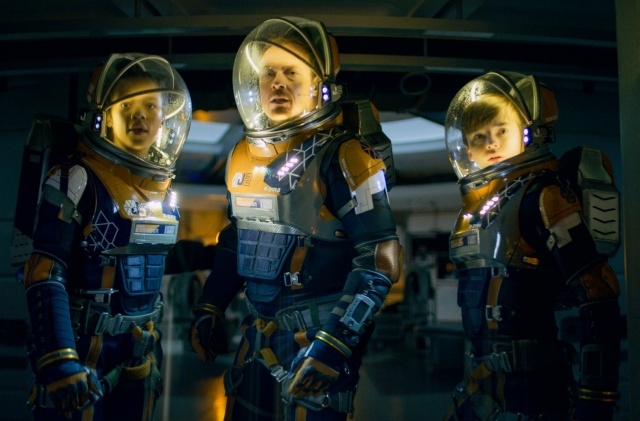 “Lost in Space” season 2 is on its way, and fans should prepare for another season of suspense as the Robinson family tries to uncover the mysteries that lie in the new planet that they were sucked in. This is not their original destination, and they will find out what happened to them and what kind of place they landed on.

“Lost in Space” is one of the few rebooted classic TV series that made a successful comeback, and its viewers today want to see more. The show was first launched in 1965, and the producers have recreated it, but it premiered with many upgrades to fit with today’s modern world where advanced technology exists.

The Robinson family will be facing more dangers in “Lost in Space” 2. This is because they were stranded, and the Robot who’s been helping them has gone missing. There are new threats, and they have to work together for their survival.

The plot summary - What to expect

The family was able to cope in the new place after the Robot showed up, but now that he’s missing, they promised to find it. Will is especially attached to the Robot, and he declared that he would bring it back no matter what.

Part of the official synopsis for “Lost in Space” 2 reads, “With the Jupiter 2 stranded on a mysterious ocean planet without their beloved Robot, the Robinsons must work together, alongside the mischievous and manipulative Dr. Smith and the always charming Don West, to make it back to the Resolute and reunite with the other colonists.”

In addition, “A series of incredible new threats and unexpected discoveries emerge as they look for the key to finding Robot and safe passage to Alpha Centauri. They will stop at nothing to keep their family safe.”

Meanwhile, “Lost in Space” season 2 will be back on Netflix on Dec. 24, and it will feature 10 new episodes. The cast that includes John Robinson (Toby Stephens) and Maureen Robinson (Molly Parker), Judy (Taylor Russell), Penny (Mina Sundwall), and Will (Maxwell Jenkins) have filmed the drama in two main locations - the Iceland and Vancouver, Canada.