‘My Hero Academia’ chapter 293 release date, spoilers: Lemillion arrives to assist the heroes as Gigantomachia struggles in the battle against Best Jeanist

‘Kaguya-sama: Love Is War’ chapter 210 is the much-awaited ramen chapter 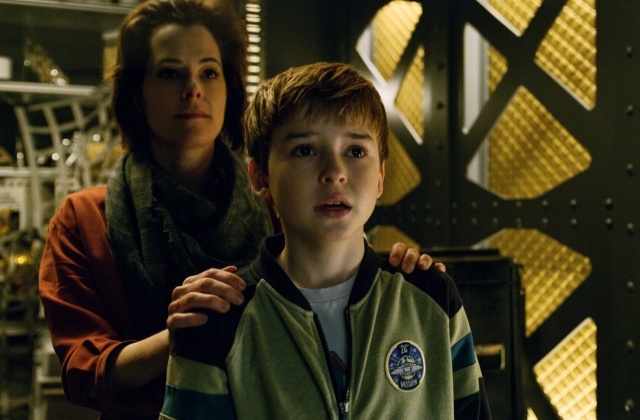 “Lost in Space” season 2 is awaited after the successful reboot that was released on April 2018. The remake is the modernized version of the drama of the same title that was first launched in 1965. Apparently, it is one of those classic dramas that is making a comeback, and the fans just love it that a new installment has been ordered.

The second chapter was renewed in May 2018, just a month after the debut season was dropped by Netflix. It has been over a year since the renewal, and the showrunners shared that the show is only delayed and assured the viewers that they are working for the return of the sci-fi drama for more exciting episodes.

“Lost in Space” season 2’s production began in September 2018 and filming took place in Vancouver, Canada. The cast and crew subsequently changed the filming location, and it was reported that they are finishing the shoot in Iceland.

The cast and plot

“Lost in Space” season 2 will bring back the original characters especially the members of the Robinson family that includes Molly Parker (Maureen Robinson), Toby Stephens (John Robinson), Taylor Russell (Judy), Mina Sundwall (Penny) and Max Jenkins (Will). They will continue the adventure after landing in an unknown world.

The family will also be in danger since they have no idea of what is out there in the place that they landed on after their ship diverted from the route that they were supposed to go to. Since there are predators, Jenkins revealed that The Robot will be back to help them survive.

In the previous season, he lost The Robot, so it will be revealed how it was able to return in “Lost in Space” season 2. Speaking to Pop Culture, Jenkins further shared what to expect in their upcoming drama.

Meanwhile, “Lost in Space” season 2 has no release date yet but in a new report, it was claimed that Amazon accidentally posted the premiere date of the show. The date posted was in November with no exact date yet, according to The Digital Wise.