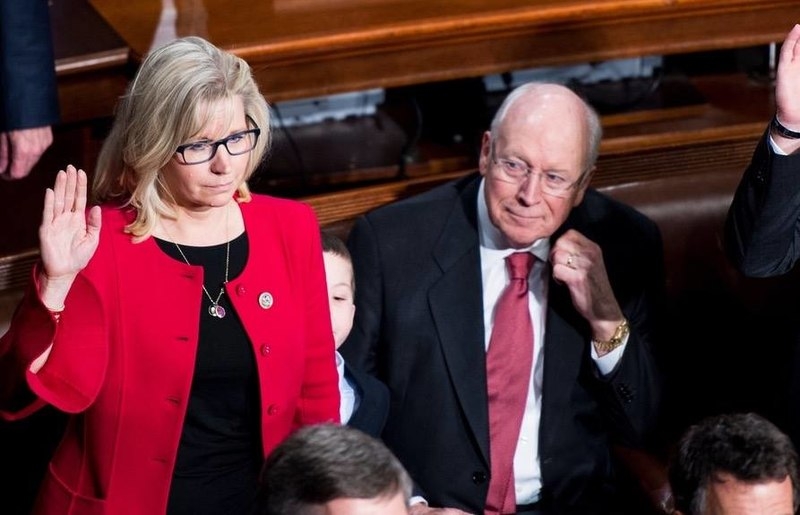 For the past several months, among the people that has drawn the ire of former President Donald Trump is number three House Republican Liz Cheney. As the GOP finds itself splintering, fellow Republican Congressman Anthony Gonzalez defends Cheney’s stand within the party.

Cheney is facing a lot of backlash from the former president and his allies and supporters both in and out of Congress and the Senate. The third-ranking member of the GOP caucus in Congress has since actively spoken out against Trump following the January 6 insurrection at the Capitol. With the Republican party shifting and changing under Trump’s influence, Gonzalez said that Cheney may not fit in the current state of the party because of her unwillingness to lie and push the big lie.

“If a prerequisite for leading our conference is continuing to lie to our voters, then Liz is not the best fit,” said the Ohio Congressman in a phone interview with Scott Wong of The Hill last week. “Liz isn’t going to lie to people. Liz is going to say what she believes. She’s going to stand on principle. And if that’s going to be distracting for folks, she’s not the best fit. I wish that weren’t the case,” added Gonzalez.

During Trump’s impeachment trials in Congress, Cheney and Gonzalez were among the 10 Republicans who voted to impeach Trump with their Democratic counterparts. Trump was ultimately acquitted by the Senate despite seven GOP Senators voting along to convict.

Following Cheney’s rebuke of Trump after the insurrection and during the trials, Trump’s supporters and allies in Congress have attempted to unseat her from her duties. Cheney doubled down on her criticism of Trump since speaking out and has often broken away from her fellow Republican leadership.

Nevertheless, Cheney continues to speak out against Trump and oppose his big lie that the elections last November were “rigged” and “stolen” from him. There has been no evidence to prove the claims, and over 60 lawsuits made by Trump and his allies to contest the results have failed. The number three Republican recently took to Twitter to once again oppose the big lie, indirectly blasting Trump and his allies for doing so.

“The 2020 presidential election was not stolen. Anyone who claims it was spreading THE BIG LIE, turning their back on the rule of law, and poisoning our democratic system,” tweeted Cheney.