Donald Trump impeachment: Liz Cheney says there may be a criminal investigation onto ex-POTUS 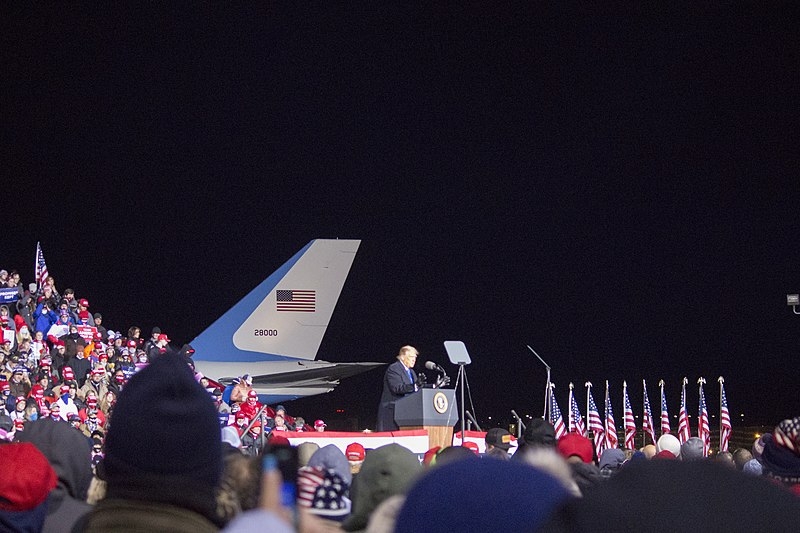 Donald Trump’s political fate now rests in the hands of the Senate in his trial this week following his impeachment by the House weeks prior. However, it appears as if Trump may be investigated by law enforcement as top House Republican Liz Cheney suggests that a criminal investigation may be done to the former president.

Speaking on Fox News over the weekend, Cheney, one of the Republican representatives that voted to impeach Trump, said that there is already a criminal investigation being done surrounding the Capitol riots last January 6. Cheney added that there will be a need to know what Trump was doing before, during, and after the violence that occurred that resulted in five people dead. One of those fatalities was a police officer. The leader of the House Republican Conference even cited one of the last tweets Trump made prior to the insurrection attacking his own vice president Mike Pence.

“There’s a massive criminal investigation underway. There will be a massive criminal investigation of everything that happened on Jan. 6 and the days before,” said Cheney, who was being censured by the Republicans in her state of Wyoming. “People will want to know exactly what the President was doing. They will want to know, for example, whether the tweet that he sent out calling Vice President Pence a coward while the attack was underway, whether that tweet, for example, was a premeditated effort to provoke violence.”

Cheney’s remarks and her vote to impeach alongside nine of her GOP colleagues were criticized by their Republican colleagues as well. With regards to her censuring by the Wyoming GOP officials, Cheney said she would not step down and has defended her vote.

Meanwhile, Trump has been spending his time at his Mar-a-Lago resort since stepping down from the presidency last January 20. However, his prolonged stay at the resort may have been a violation of an agreement he made back in 1993 with the town of Palm Beach. No longer in office and possibly without plans to return to New York, the Palm Beach Council is set to meet to discuss Trump’s current residence in the resort.