Lee Min Ho and Bae Suzy’s alleged reasons for breaking up; Was there a third-party involved? 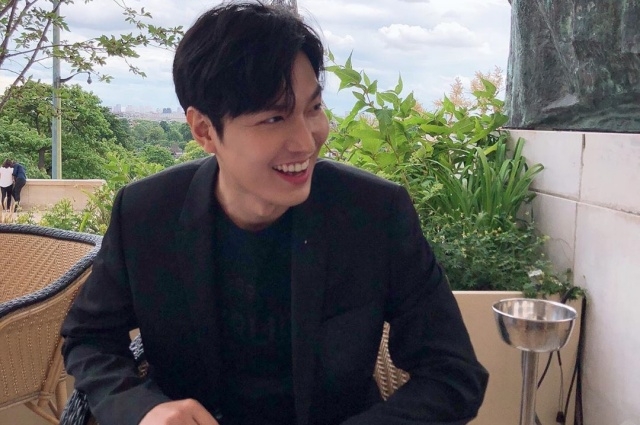 Lee Min Ho and Bae Suzy have broken up after two years of dating. It was a sudden breakup that fans were really surprised when the news of their split broke out in November 2017.

Min Ho and Suzy did not really explain why they called it quits so many rumors started to float around. One of the angles that fans are speculations as to the cause of their separation involves a third person.

Is there a third party in Suzy and Min Ho’s relationship?

Some fans theorized that Lee Min Ho and Suzy broke up because of Lee Jong Suk. According to Channel Korea, the former Miss A member and her “While You Were Sleeping” co-star ended up dating after filming their drama. Many people think this is the reason because the two remained very close even after their show has ended.

But then, the truth is that Lee Jong Suk was not the cause of Lee Min Ho and Bae Suzy's split. In fact, just weeks after this rumor emerged, she was confirmed to be dating “Goblin” actor Lee Dong Wook.

Another alleged reason why they parted ways was said to be Suzy’s refusal to accept the “Heirs” actor’s proposal. It was said that the actor wants to get engaged already, but the 23-year-old singer/actress is not ready, yet so they parted ways instead. The age gap was also said to be a factor as to why Suzy and Min Ho decided to break up.

The real reason for the split

Lee Min Ho and Bae Suzy’s agencies stated that the two separated for personal reasons but did not elaborate. But it is clear that the couple has grown apart as they rarely spend time with each other anymore due to their work. Both have packed schedules, and there were overseas projects too.

On top of this, the actor is also enlisting at that time which further made it impossible for them to meet. They have not mended their relationship yet but they had to separate again for a long time thus they decided that it would be better to end their romance.