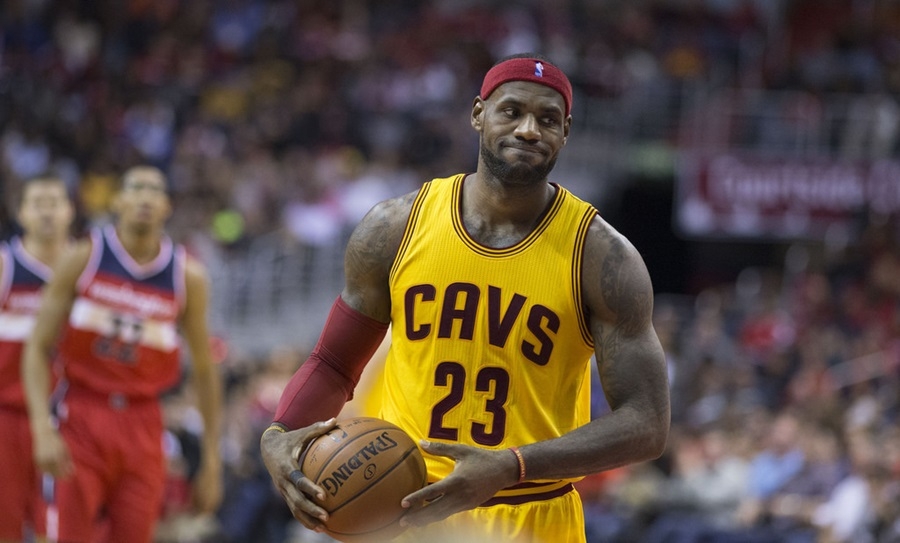 Lebron James has always been a great role model both on and off the court. Now, he’s further reinforcing that image as he pledged to send 2,300 marginalized kids to school for free in his hometown in Akron.

And he’s doesn’t mean just free tuition fees, either. Lebron James has pledged to provide uniforms, lunch and snacks, a bike and a helmet, and transportation for kids living 2 miles away – all for free, Business Insider reported.

It goes without saying that this is going to cost Lebron James millions of dollars. For tuition fees alone, it’s estimated that he will be spending $105 million as it currently costs $11,466 to send a child to school. Multiply that number by four years and multiply it again by 2,300 and the total will hover around $105 million.

Of course, Lebron James’ promise will cost him so much more given that tuition fees are rising. But the cost doesn’t faze the star athlete and has in fact already opened the I Promise school on Monday.

Lebron James’ school will have a dynamic way of educating its students. It will have longer school days, a non-traditional school year, and a deeper access to the institution and its facilities. This access also extends to teachers as well, allowing kids to interact with the educators even after school has ended.

This is a great way of bringing kids and teachers closer together and will address issues centered on children not getting the support they need at home with schoolwork. Lebron James’ school took its approach from already existing educational institutions like the Knowledge is Power Program and the Rocket Ship Public School.

Lebron James has said in the past that even though he’s now playing for the Los Angeles Lakers, Akron will always be home for him. And this huge gesture is him trying to give back to the community that he grew up in.