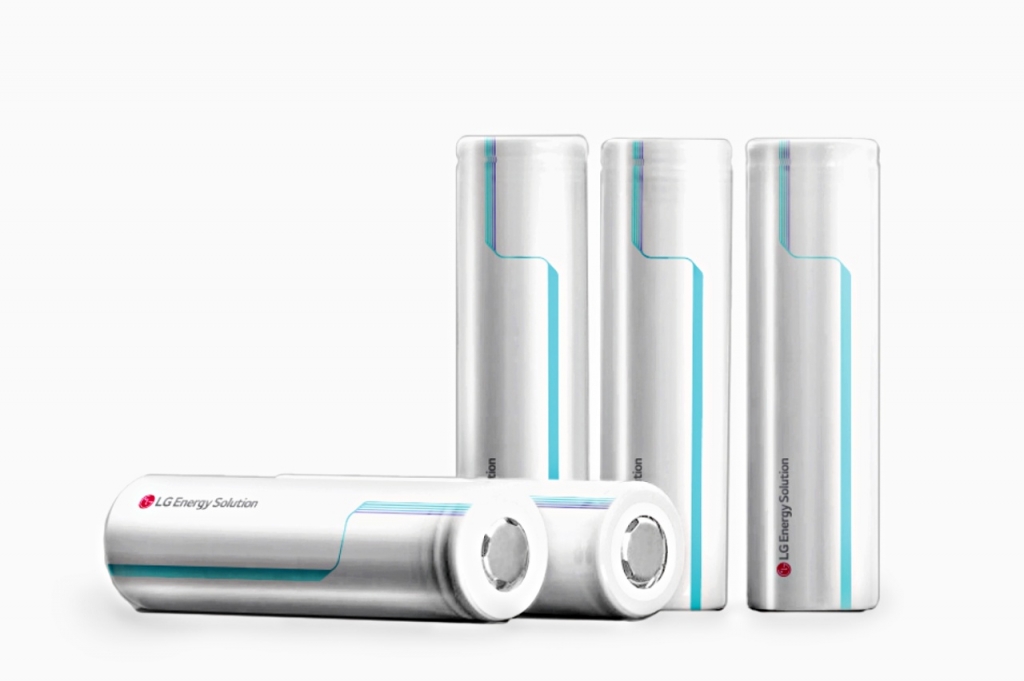 LG Energy Solution revealed on Wednesday, Oct. 5, that it had inaugurated two new companies called AVEL and KooRoo. The company expects that these in-house ventures will give its workers more independence and adaptability to drive new innovations in its battery-making business system.

As per The Korea Herald, KooRoo and AVEL were set up by LG Energy Solutions to provide assistance to their businesses in the initial phases. LG Group's chief strategy officer will be managing the two companies and will be supported by various business divisions of LGES.

The battery company headquartered in Seoul, South Korea, said that the creation of the said company units is also part of a new experiment that is aimed at developing new growth drivers as well as providing staff with new opportunities to have a more active role in the business since AVEL and KooRoo are set to operate with a more independent working environment for employees which will give them more freedom in the workplace.

LGES is also eyeing aggressive incentives for the companies, such as possible spinoffs based on their performance. In any case, AVEL and KooRoo are set to officially open later this month, and their business operations will be related to Energy as a Service (EaaS) and Battery as a Service (BaaS), respectively.

"We expected the newly launched 'companies-in-companies' (CIC) to overcome the fear of failure and push forward with innovative thinking and endeavors to increase the future customer value for the company," The Korea Times quoted CEO Kwon Young Soo, LG Energy Solution's chief executive officer as saying in a statement.

The LGES chief further said, "We will work to make LG Energy a company that seeks mutual growth with individual workers through the introduction of more independent in-house companies in the future."