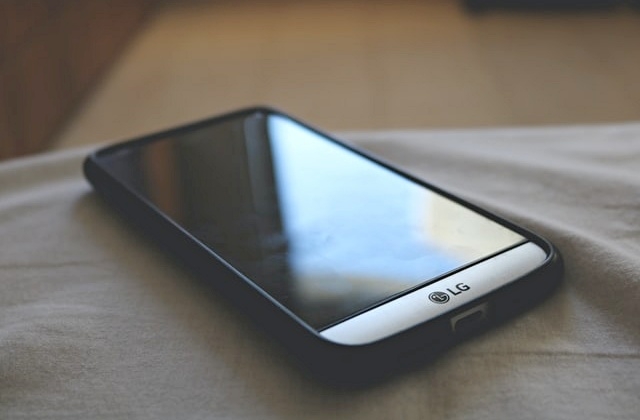 LG Electronics is selling another one of its businesses, and this time, it is its in-vehicle wireless charging unit. It was reported that the South Korean electronics company is in talks with Apple’s supplier, BH Co., for a sale deal.

According to The Korea Herald, BH Co. said on Monday, March 21, that it is discussing the acquisition of the in-car smartphone wireless charging business owned by LG Electronics. The Kosdaq-listed firm that was established in 1999 is said to be looking to acquire LG’s technology as well as human resources that used to have a connection with the vehicle component solutions unit.

“Discussions are underway to acquire the in-car wireless smartphone charging business as part of efforts to diversity business portfolio and bolster competitiveness,” BH stated in a regulatory filing after it was asked to comment on the acquisition reports.

In the financial aspect of the deal, it was reported that the acquisition may cost BH some 140 billion won or around $115 million. The in-vehicle wireless charger is seen as one of the main technologies that are highly necessary for hands-free connected driving. It was revealed that LG had supplied similar solutions to major automakers, including General Motors, since the technology was placed in the market in 2017.

The Korea Economic Daily reported that LG Electronics Inc.’s plan to withdraw its vehicle wireless smartphone charging business comes after it has officially given up its smartphone biz last year since it is not making profits any longer, and only incurring huge losses. Now, with its latest sale, it was said that getting rid of another unit will allow LG Electronics to focus more on its new ventures once the company reorganization is completed.

Finally, KED Global reported that BH Co. will be carrying out the purchase of LG Electronic’s in-vehicle wireless charging business through BH EVS Co., the company’s unit for its automotive electronics venture that was launched earlier this month.

BH Co. makes printed circuit boards that are used in high resolutions displays and these are one of the parts that it is supplying to US’ Apple Inc. and Samsung Electronics. The company wants to expand its portfolio from mobile phone parts to auto parts; thus, the acquisition of LG Electronic’s in-car wireless charging technology will be a big boost for its plans.