Venum will continue to design, manufacture, and distribute the promotion's performance apparel for the duration of the new contract, which is expected to be three years.

The unique '90s-inspired shoe also has a redesigned internal heel pod to keep the wearer's feet comfortable and secure.

With the deal, Barshim joins a group of world-class athletes sponsored by Puma. 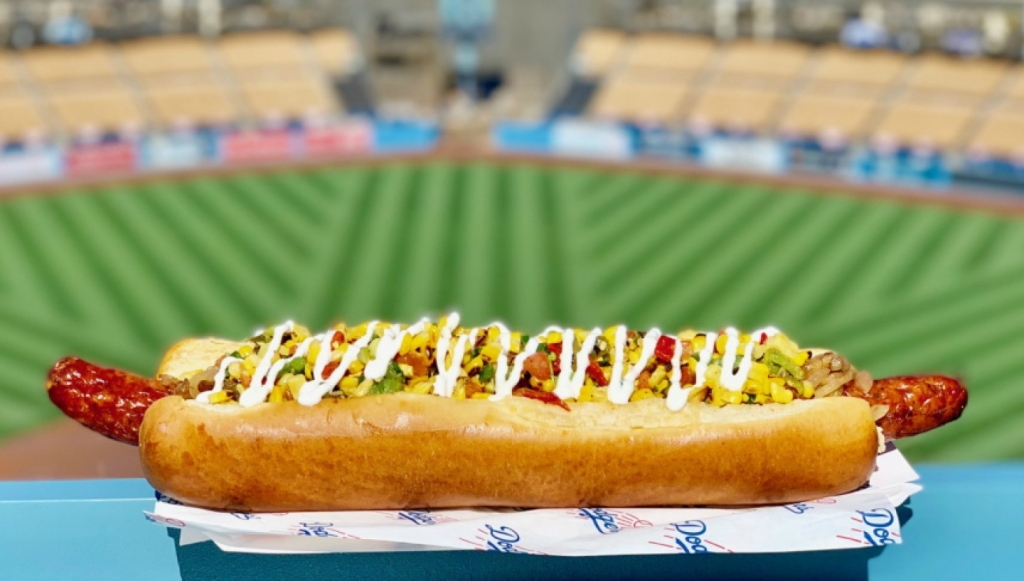 The Dodger Dog is one of the most iconic hot dogs in America, and it would now be available in a plant-based version.

The LA Dodgers baseball organization inked a multi-year deal with Greenleaf Foods SPC to use the Field Roast Signature Stadium Dog as its official plant-based Dodger Dog to be sold at select concession stands and in the suites at Dodger Stadium.

The Dodger Dog is one of the most iconic hot dogs in America, and it would now be available in a plant-based version.

The Field Roast Signature Stadium Dog is smoked with maple hardwood chips and offers the same amount of protein per serving as most traditional hot dogs, according to Greenleaf Foods SPC, the brand's owner.

The hotdog is sold in a six-link pack at major grocery stores alongside traditional beef dogs.