Kristen Stewart, Robert Pattinson: Actor spotted together with GF Suki Waterhouse while the actress was seen kissing someone and it’s not Stella Maxwell 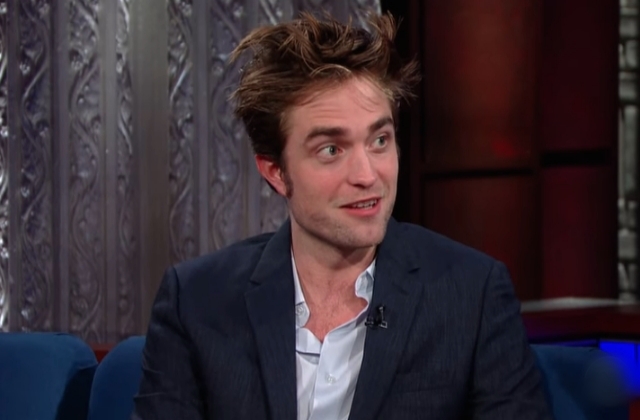 Kristen Stewart and Robert Pattinson parted ways a long time ago, and each has moved on with their new loves. The two have been in a lot of relationships after they broke up, but the former’s love life was more controversial after she admitted to being gay.

Needless to say, Stewart began dating women after moving on from Pattinson, and she was in at least four relationships so far. As for the actor, he was in a long-term romance with two people, and it includes FKA Twigs with whom he almost married in 2017. As everyone already knows, their engagement was called off due to some unclear reasons.

Kristen spotted with someone new

Kristen Stewart just reconciled with Stella Maxwell in May, and they went on a trip to Italy in July. With this reunion, whatever happened to Sarah Dinkin is unknown. Now, just three weeks after this European getaway, Robert Pattinson’s ex was spotted passionately kissing someone in New York and it’s not her Victoria Secret model-girlfriend.

It was revealed that the woman is Dylan Meyer, a screenwriter. They locked lips at a doorstep of a building and this sight made people confused. Has the “Twilight” star already broke up with Stella Maxwell?

The two definitely looked like a loved-up couple as they sat arm in arm one afternoon in the Big Apple. As per The Hollywood Life, Stewart and Meyer’s date took place on Aug. 15. The couple was said to be not minding the people around them at all as they openly made out.

Robert seen with girlfriend in London

Robert Pattinson seems to have a more stable relationship as he was seen with Suki Waterhouse again. Although they have not publicly confirmed their romance, the numerous photos of their dates already say it all.

With the two’s latest sighting in London, it just proved that their relationship is going strong despite the speculations that they have broken up. Their works keep them away from each other for some time but apparently, they get together whenever they can and this is one of those ocassions.

Robert Pattinson and Kristen Stewart may never reconcile as lovers but their reunion on- screen is still possible. Fans have been calling out movie producers to make a project for the two as they missed Bella and Edward. Although the project may be far from the “Twilight” genre, they are hoping that they would at least be together in the same film.