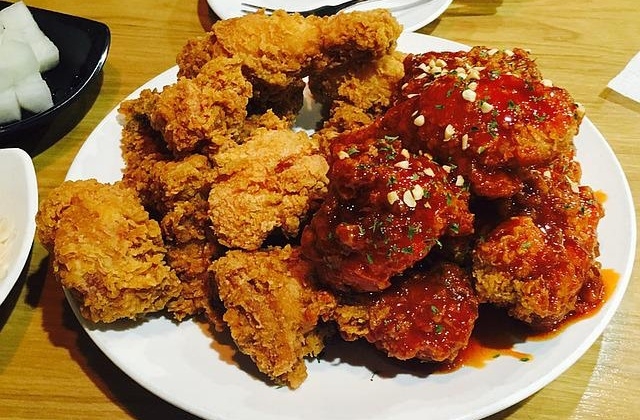 Genesis BBQ is one of the largest fried chicken brands in South Korea. It was launched in the United States, and now it is the second-fastest-growing among the 25 restaurant chains in the country.

The ranking was based on the survey carried out by the Nation's Restaurant News which has been covering the food service business since it was founded in 1967. The American publication indicated that Genesis BBQ has gone up three notches compared to the previous year.

Pulse News reported that the Korean fried chicken chain's success was achieved in the U.S. because the taste has been customized to suit the palate of Americans. The franchise currently has a total of 150 stores across 19 states in the U.S., including Hawaii, California, New York, New Jersey, and Texas.

It was in April when Genesis BBQ Co. added a new batch of restaurants in the region. The company revealed that it has launched six new stores with one branch each in the states of Denver, Aurora, and Inglewood in Colorado.

The fried chicken chain also built outlets in North Quincy, Massachusetts, and two more branches have already started their full operations in Walnut and Rowland Heights in California. These additional Genesis BBQ stores pushed its outlet number to 150, and it happened in a very short time.

This has been a very fast expansion as there were only 100 restaurants at the end of September 2021, and just several months after that, it has grown to 150. The Korean restaurant chain said that the move to open more stores is part of its efforts to expand the business and dive deeper into the American market.

It was revealed that Genesis BBQ began its overseas expansion in 2003. Today, the brand has a presence in about 57 countries and operates 500 stores. In North America alone, which includes Canada, the branches have already reached 250.

"Genesis BBQ has seen rapid growth in the US as American consumers are becoming increasingly interested in Korean foods and pop culture," the company stated as it explains the brand's success and progress in the region.