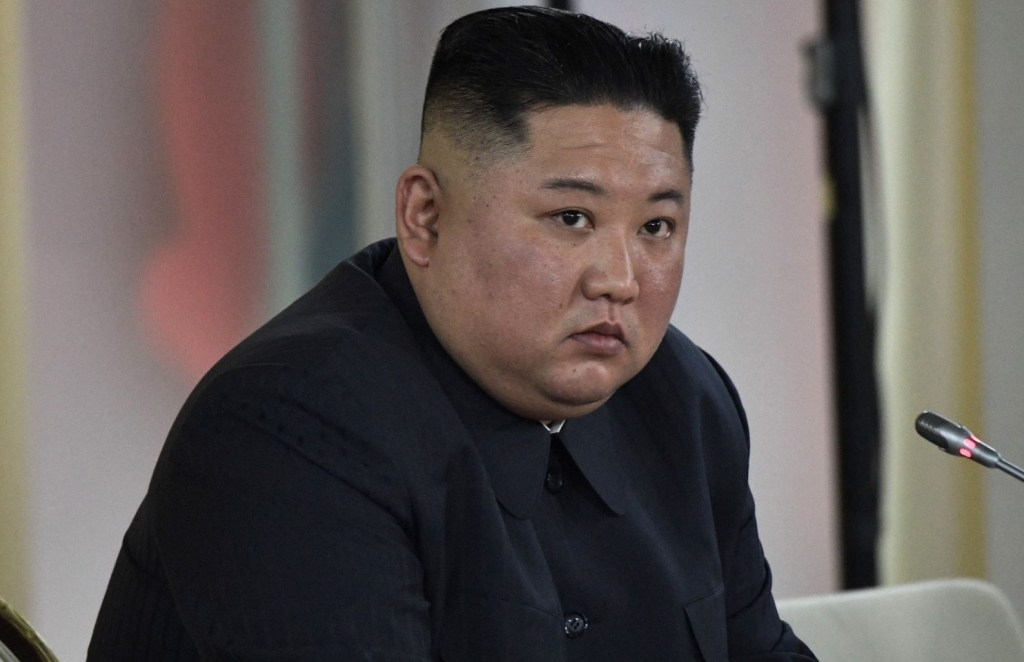 During Russian-North Korean talks in expanded format. Chairman of the State Affairs Commission of the DPRK Kim Jong-un. Kremlin

The Korean won had fallen to a low of 1,241.15 against the US dollar Tuesday following unconfirmed reports that North Korean leader Kim Jong Un is gravely ill.

CNN reported Tuesday that Washington is "monitoring intelligence" that Kim Jong Un is in "grave danger after a surgery."

The uncertainty about Kim's health and of what a potential new regime might be like adversely affected South Korean markets, with the Kospi closing one percent lower and the Kosdaq index down by 1.42 percent.

Meanwhile, shares of defense firm Victek surged by 23.76 percent.
Speculations mounted concerning Kim Jong Un's health after he was reportedly absent during a gathering to celebrate his grandfather's birthday on April 15.

CNN reported that Kim had been seen four days earlier at a government meeting.

But South Korea's presidential office confirmed that Kim is currently touring provincial areas with his aides. It added that speculations surrounding Kim's health is baselsss.

"Even North Korea's Worker's Party, military, or cabinet are showing any special movements such as emergency decree. We believe that Chairman Kim is active as normal as he has been," the presidential office added.

Reuters had earlier reported that Kim was being treated after a cardiovascular procedure on April 12.