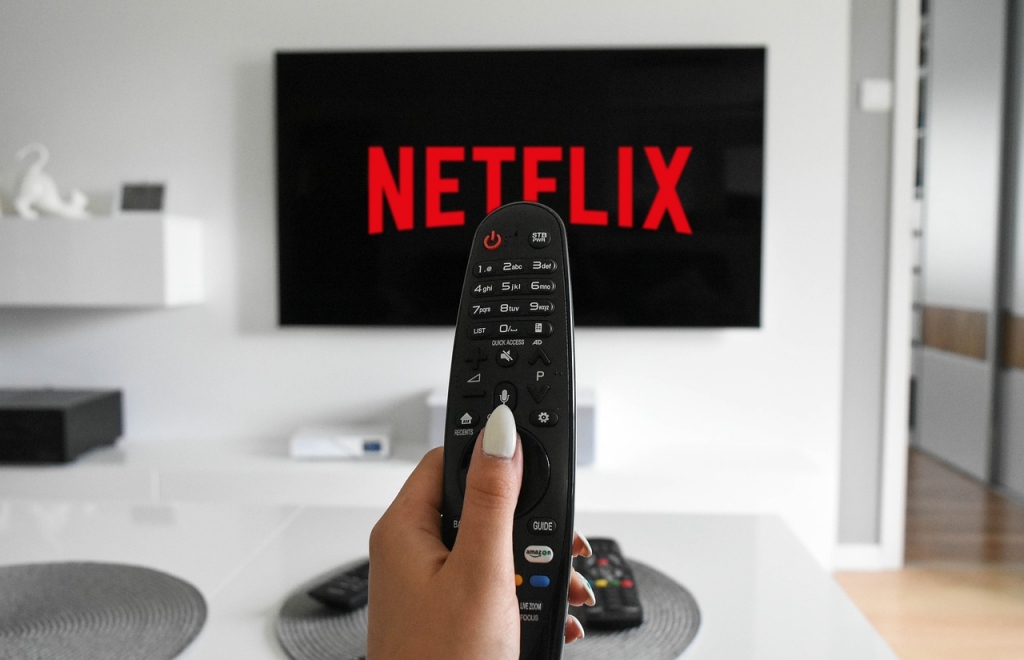 A lawmakers is pointing an accusing finger at Netflix Services Korea .

A lawmaker accused Netflix Services Korea Ltd. of evading taxation in South Korea by turning over most of its revenues to overseas headquarters as a "commission."

According to independent lawmaker Yang Jung-suk, the South Korean unit of global video streaming giant Netflix Inc. has raised the cost of goods sold and lowered its operating profits by paying 320.4 billion won or 77 percent of South Korean sales to its overseas headquarters.

Consequently, the managed to reduce the corporate taxes it paid to some 2.1 billion won last year.

Netflix Services Korea is capable of "engineering" its operating profits by setting the cost of goods sold via an agreement with Netflix Inc.

The National Tax Service began an eight-month investigation of Netflix Services Korea in August of last year, which ended up taxing the company 80 billion won.