Why Smart Home Lighting Makes The Most Sense In Saving Energy ​ 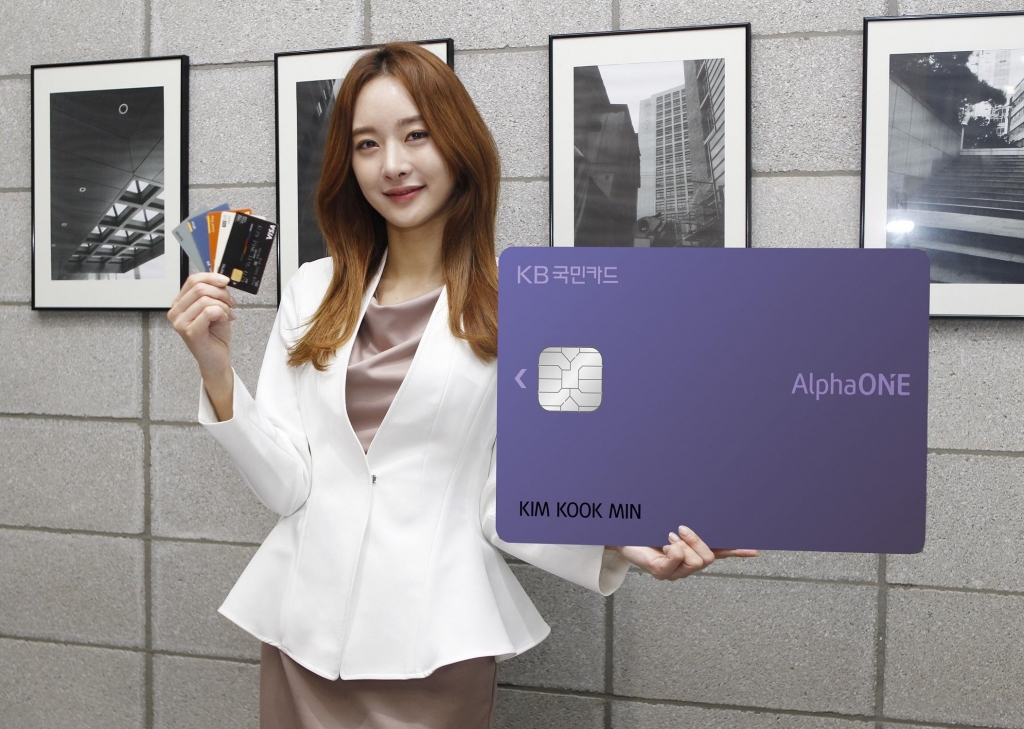 Kookmin Card was responsible for over 40 million customer data breaches in 2012.

The companies were found violating the Personal Information Protection Act by allowing subcontractors free access to customers’ information from 2012 to 2013.

NongHyup Card and Kookmin Card were each responsible for over 40 million customer data breaches in 2012, while Lotte Card had nearly 20 million data leaked in 2013.

At the first trial in 2016, the Seoul Central District Court imposed the highest penalty on the companies.

The credit card companies' appeal was dismissed by the appellate court in March this year.

A fine of 10 million won is imposed on companies that mismanage personal data. The fine can go up to 15 million won if the breach is repeated.