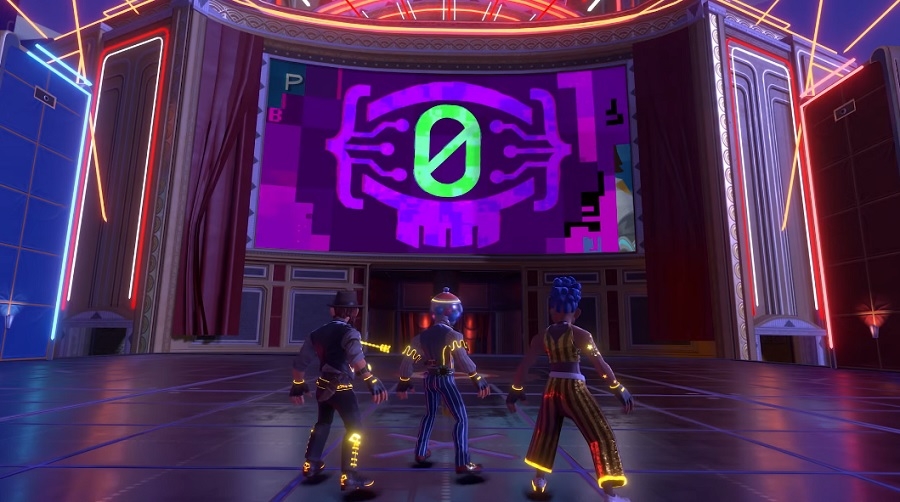 In a few days, the third season of “Knockout City” titled “H@cKeD” will go live. Players have more things to look forward to this time, including new features to change the way they will play the game. Some of the biggest additions to anticipate next week include the new Brawl Pass, a new map, and new lore about a mysterious entity called Z3R0.

The addition of Brawl Pass is one of the biggest features to be added in “Knockout City” season 3. The good news is it will not replace the Street Rank leveling system that mainly depends on the XP acquired.

Based on the lengthy explanation in EA’s blog post, Brawl Pass is the game’s version of Battle Pass that comes in a free and premium version. In Brawl Pass, leveling up can be done by completing matches, earning XP, and fulfilling the new Brawl Pass Contracts. Upgrading to the premium version will cost players 950 Holobux, but there will be rewards to collect in every level completed. In the free Brawl Pass, though, players will have to pass through five levels to collect a reward.

In “Knockout City” season 3, players will find a total of six Brawl Pass contracts every week — three free and three premium. Unlocking each contract equates to one Brawl Pass level.

“Knockout City” is also getting a new map in season 3 called Lockdown Throwdown. EA describes it as a “prison yard map,” hence, the “lockdown” in the name. The map comes with an added twist as players will have to be cautious of the Spotlight Drones and Security Turrets that can get any player trapped. When Turrets are alerted, they will lock on to a player to hit them with a Cage Ball. But if the player is fast enough, they can catch the Cage Ball and can use it against their opponents.

“Knockout City” is a free-to-play game, but players can spend real money on it by purchasing Holobux. Gamers can get 1,100 Holobux for $9.99. “H@cKeD” season 3 will start on Tuesday, Oct. 5.