Kim Kardashian, Kanye West divorce: End of KimYe? ‘Keeping Up With the Kardashians’ couple reportedly filing for $600M case to dissolve their marriage 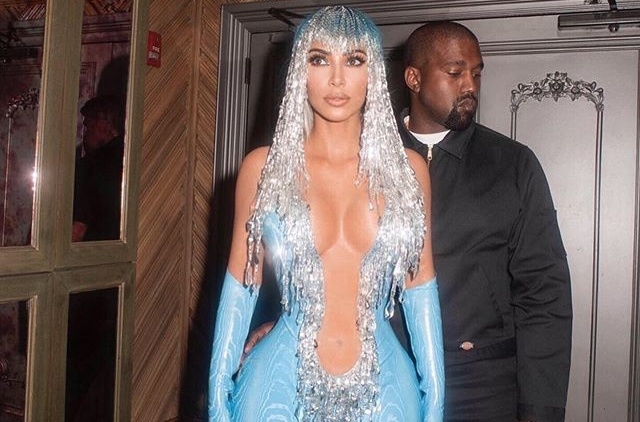 Kim Kardashian and Kanye West are said to be breaking up and end their five-year marriage. The couple is on the verge of filing for $600 million divorce as the “Keeping Up With the Kardashians” reality star got fed up with her husband’s lack of time for their family.

In a report that appeared on the National Enquirer, Kardashian and West are allegedly fooling the public by appearing “sweet” together when in truth they are not in good terms. The two still posed for photos as a couple but behind the scenes, they are fighting.

“They still appear in obligatory photo ops, but anyone around them will tell you their romance is on the rocks,” the insider supposedly told the publication. “They sleep in separate rooms and have little to zero time together in terms of physical fun.”

The source added that after being together for half a decade and having four kids, they have very little to do with each other now. Despite their situation, Kim Kardashian and Kanye West are not doing anything to fix their issues, and they just let things be.

The cause of the couple’s fallout

As mentioned, Kylie Jenner’s sister is very upset that West is always too busy that he doesn’t spend time with the family anymore. From Kardashian’s point of view, her husband has no concern for their kids and home life. Although she knows that he loves their children, he hardly ever stays at home and spends more time in the music studio, so she rather have a divorce.

“Kanye’s either manically fixated on his church or his housing projects, working crazy hours at the office or chowing down on fast food and talking in riddles,” the source added.

Gossip Cop wants to reveal the truth about Kim Kardashian and Kanye West’s divorce, so it reached out to the rapper’s camp for comments. His rep quickly denied the reports and clarified that in truth, the “KUWTK” star has always been very supportive of her husband’s career and they are still living in the same house and sleeping in the same bedroom.