Kate Middleton pregnant with twin girls and names one of them after Princess Diana, rumor claims 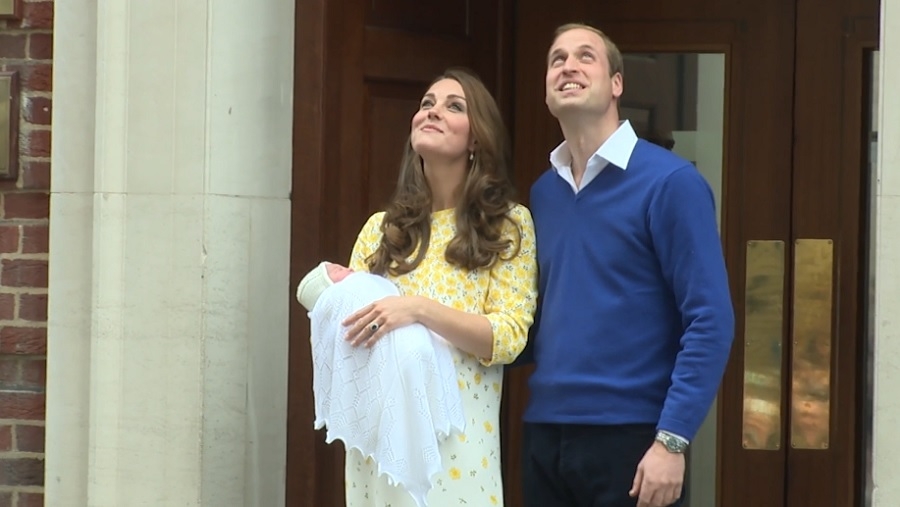 From the official trailer of the “Kate Middleton: Working Class to Windsor” documentary | Photo by The Orchard Entertainment via YouTube Movies screenshot

A recent report is claiming that Kate Middleton and Prince William are slated to have a much bigger family in the coming months. The royal couple is rumored to be expecting twins and has reportedly started making house arrangements by determining room assignments for their children.

The news of having a new royal baby is certainly going to make headlines, especially if it is a twin. However, the British royal family is so popular that the tabloids are running stories about Kate’s supposed pregnancy almost regularly, and they usually never pan out.

Just recently, OK! magazine reported that Kate is expecting twins. A source of the tabloid said the Duchess of Cambridge and Prince William are “surprised” and “thrilled” of having two babies on the way.

The rumors did not stop there as the same insider insisted that the royal couple already know they are expecting twin girls. Also, Kate and Prince William have allegedly started making plans of moving Princess Charlotte to a new and bigger bedroom so the new baby girls could use her current room “closer to Kate.” Further elevating its claims, OK! reported that Kate and Prince William have agreed on naming one of the babies after the late Princess Diana.

Fact-checking news outlet Gossip Cop dismissed the story as “made up” arguing that Kate could not be pregnant when she is obviously taking on more royal duties recently. After opening a garden for her Back to Nature initiative, Kate met with “Love Actually” director Richard Curtis for her mental health awareness campaigns.

The Duchess of Cambridge had to cancel several events during her previous pregnancies because she has been diagnosed with Hyperemesis Gravidarum. Mothers experiencing this condition vomit more frequently than the typical morning sickness and can lead to severe dehydration. It is then quite impossible for Kate to be pregnant with twins, as the tabloid claims, and not bow out of her royal duties.