Kate Middleton, Prince William continue to break this royal rule and its heartbreaking as it involves their children 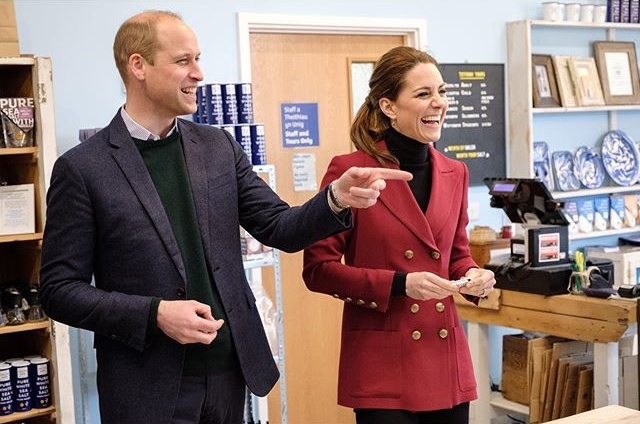 Kate Middleton and Prince William are always known to abide by the rules set for the members of the royal family. However, there is one protocol that they have been breaking for a long time now, and this involves their children.

The Duke and Duchess of Cambridge become rule-breakers as they want to be closer to their kids and want to always be with them whenever they can. In fact, the couple always travels with their children these days, but it was learned that this is actually not allowed.

The royal rule that the Duke and Duchess keeps breaking

One of the rules for the royal family includes a ban for all heirs to the throne to travel together. According to Express, this protocol has been imposed to prevent them from getting into an accident or put into an emergency situation together. This rule is being practiced for a long time now, and it was made at the time when airplanes are still not very safe for traveling, and accidents often happened.

The rule very much applies to Prince William’s family because he is the second in like to the throne which means his children - Prince George is the third in line, Princess Charlotte is the fourth and Prince Louis is the fifth. The Duke’s family can’t travel together, but he and Kate have been disobedient to the rule as they keep bringing their oldest son and daughter on trips and always ride the same plane.

Just three weeks ago, Prince William, Kate Middleton, and their three children went to Scotland via a commercial flight. At that time, they were believed to be visiting Queen Elizabeth at the Balmoral Castle, where she is staying for a short break.

The purpose of the royal travel rule

The rule on heirs to the throne traveling together is being strictly followed by the royal family and this because they want to protect their royal lineage in case anything while they travel. In recent years, this unwritten rule was said to have been relaxed a bit as the safety of flying on a plane has greatly improved today.