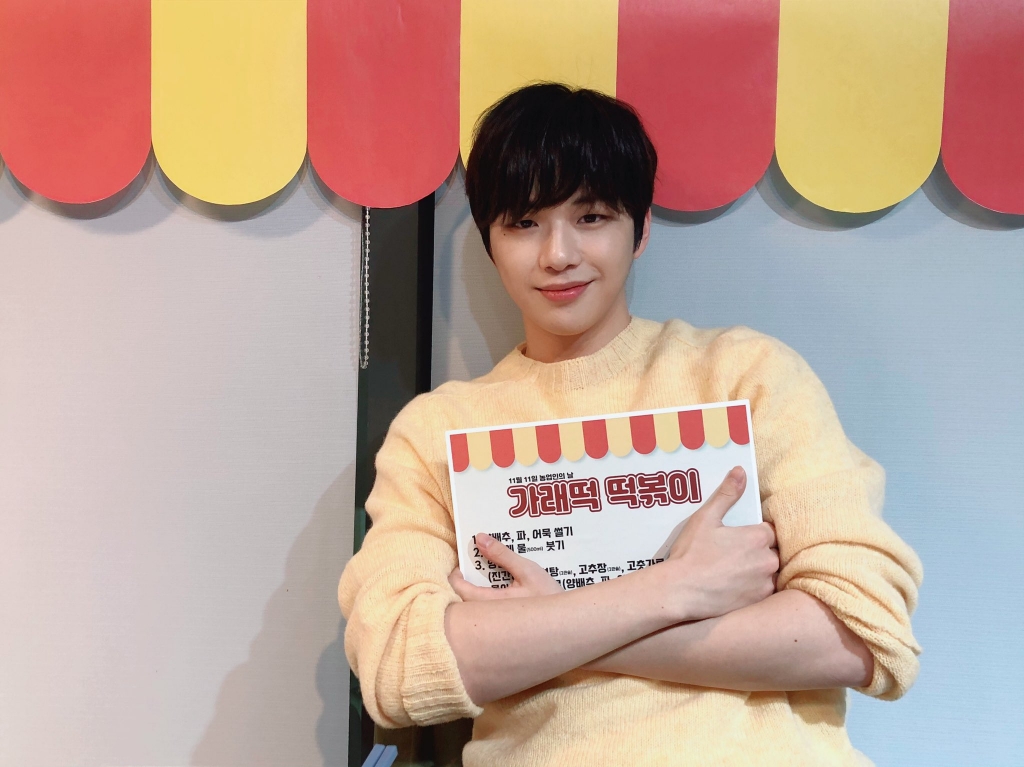 Many K-Pop idols like to give back to local charities and communities, which also results in fans doing the same under the singer or group’s name. Kang Daniel and his agency KONNECT Entertainment participated in a campaign to help children in need.

Kang Daniel and KONNECT Entertainment participated in the Protect Me campaign of the Holt Children’s Service to help children that are in need. The Protect Me campaign has volunteers made book covers by hand and deliver them to children at risk. The book covers symbolize the protection and support of children. Despite having to avoid making personal contact because of the ongoing pandemic, Kang Daniel and the agency participated as they expressed interest in the cause.

The singer and KONNECT Entertainment made around 100 book covers in a span of two weeks. They also wrote messages of support to the children whom the covers will go to. The donations to the campaign would be to provide medical, mental, housing, living support, and educational support for the children. Kang Daniel shared that they joined the campaign because they wanted to give some “warmth” to the children seeking protection in the midst of the cold winter season and as the year comes to an end.

Kang Daniel and the agency have continued to help those in need even in the midst of the COVID-19 pandemic. The singer and his agency also donated in the fight to prevent the spread of the coronavirus, supporting the social welfare organization Snail of Love for the hearing impaired, and donating coal briquettes to Korea’s Coal Bank.

Since making his solo debut, Daniel recently won Best Male Solo Artist in the 2021 Korea First Brand Awards, Male Solo, Global Male Solo, and KT Seezn Star Award in the 2020 APAN Awards, and This Year’s Artist in The Fact Music Awards. The singer is currently nominated in the 30th Seoul Music Awards for the Main Award, Popularity Award, and K-Wave Award and in the 35th Golden Disc Awards for Popularity Award and Album Division Bonsang (Main Award) for his album “MAGENTA.” The Golden Disc Awards will take place without an audience on January 9 and January 10, 2021.